A major topic of conversation among gardeners this spring and summer has been the scarcity of butterflies. I have written about it several times in my other blog, Gardening With Nature, and it was even expressed as a source of concern at my Mystery Book Club meeting this month.

The scarcity seems mostly related to an unfortunate series of weather events that has been unfriendly to the production of butterflies, but it is likely that the profligate use of pesticides by gardeners and farmers also plays a part.

Butterflies appear to be such fragile creatures and yet they have been around on Earth since the mid Eocene epoch, between 40-50 million years ago, so obviously, they have found ways to survive in tough conditions before . The evolution of butterflies is closely linked to that of flowering plants, since both adult butterflies and caterpillars feed on such plants.

Of the 220,000 species of Lepidoptera, which includes both moths and butterflies, about 45,000 species are butterflies. Butterflies are found throughout the world, except in Antarctica, and are especially numerous in the tropics; they fall into eight different families, most of which are represented in my garden at various times throughout the year.

And even though the numbers are down, my garden does still get butterfly visitors. Here is a baker's dozen of the ones that have been present in recent months. 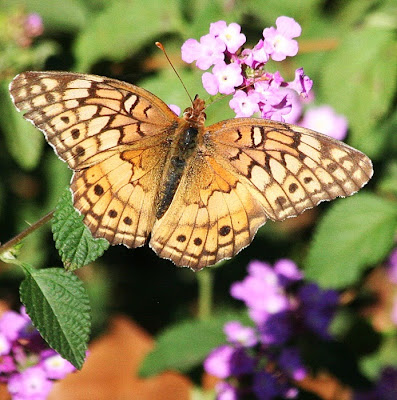 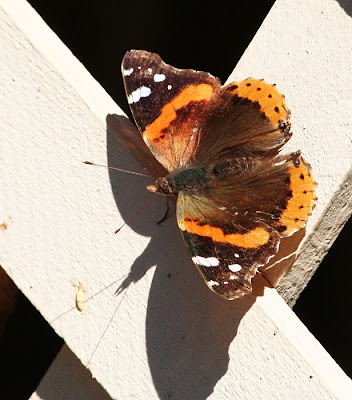 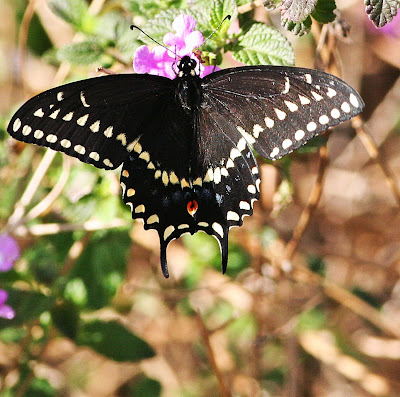 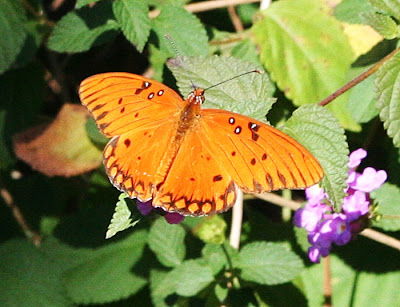 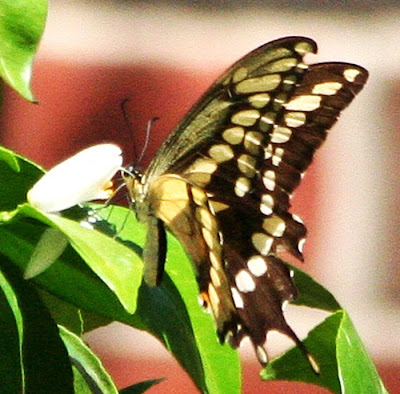 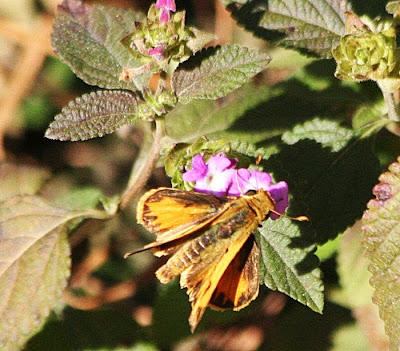 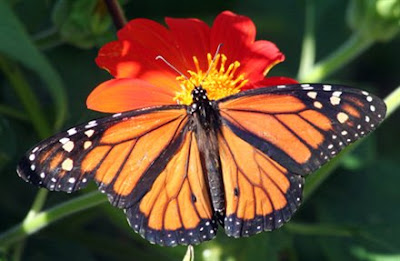 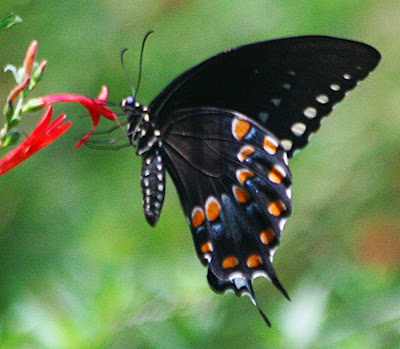 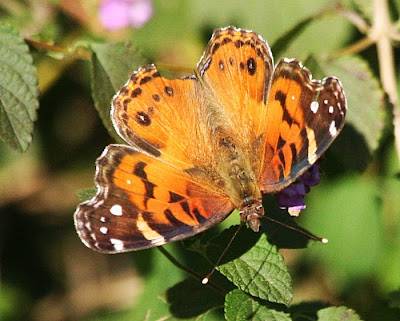 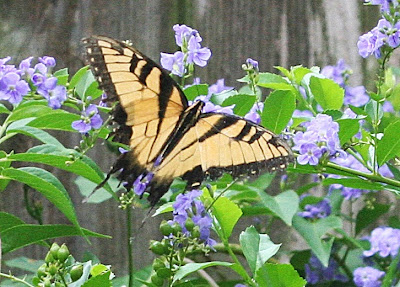 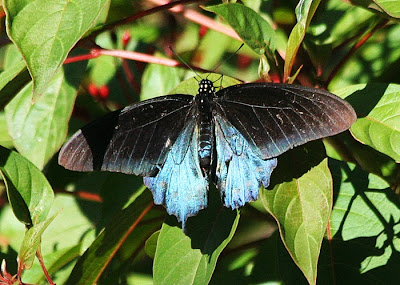 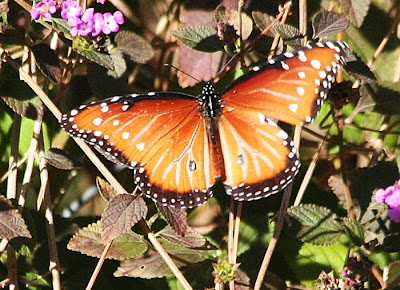 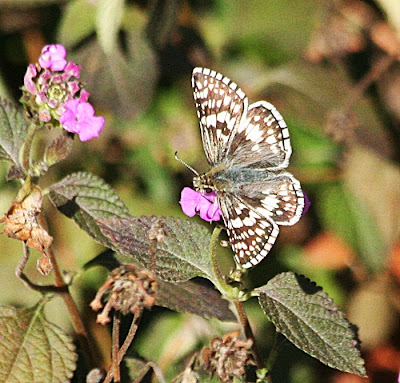