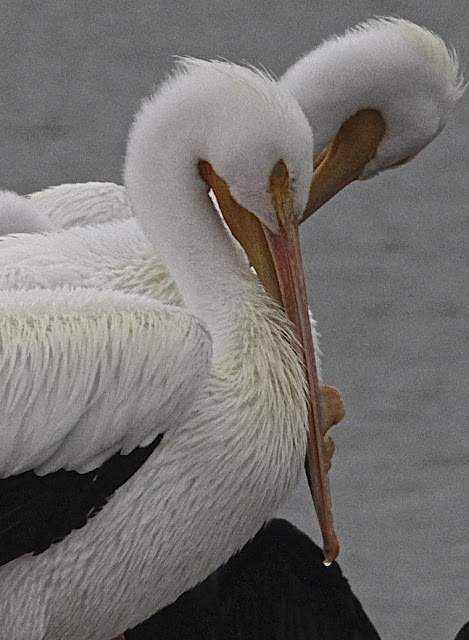 The fact that the Climate Bill actually managed to pass in both houses of Congress is little short of a miracle. It's less than what environmentalists were hoping for, of course, and, in fact, some groups believe it will do more harm than good. I guess they would have preferred nothing.

It's not exactly concerning our earthly environment but the pictures of our larger galactic environment from the Webb telescope are nothing short of spectacular.

Even as the climate bill was being debated, word came that our planet's Arctic region is heating up much faster than had been predicted. 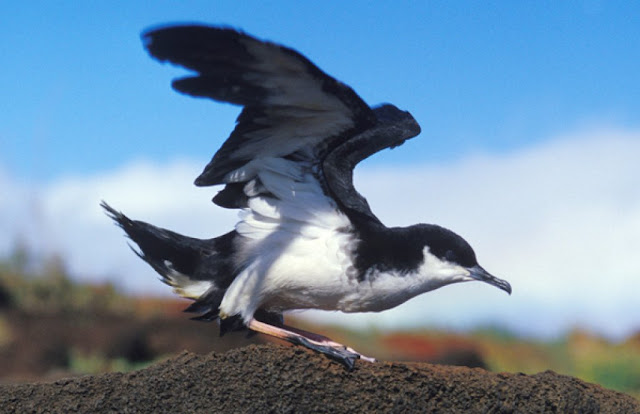 This is the American Bird Conservancy's Bird of the Week. It is the Newell's Shearwater ('A'o), a Hawaiian specialty. The species is listed as critically endangered, with less than 10,000 remaining in the wild.
*~*~*~*
Some scientists are saying that the billions that the U.S. is spending on saving communities from Western megafires are being misdirected.
*~*~*~*
New research provides evidence that we should designate more land and water for protection to save biodiversity and fight climate change but we should also do a better job of actually protecting those designated sites.
*~*~*~*
When one pod of Atlantic spotted dolphins invaded the territory of another pod off the Bahamas, conflict might have been expected. However, proving the superiority of their intelligence, the two pods intermingled peacefully.
*~*~*~*
We know that humans impact Nature but we may not recognize that Nature impacts humans in a host of ways that may be intangible and yet contribute to our overall well-being.
*~*~*~*
Researchers in France have found that climate change is stressing lizards by aging their DNA even before they are born.
*~*~*~*
Who knew that sponges sneezed? Well, it seems that they do and that the product of those sneezes actually helps to feed other marine organisms.
*~*~*~*
It's manatee mating season in Florida and, naturally, some stupid members of our own species manage to interfere with what is referred to as a manatee "mating herd" or "mating ball."
*~*~*~*
Don't look now but it seems that Congress might actually pass a huge wildlife conservation bill with bipartisan support.
*~*~*~*
In Bolivia, a route that was once known as the "death road" is now a haven for wildlife and has experienced a resurgence of wildlife in the area.
*~*~*~*
New evidence links the wild ponies of the barrier island of Assateague along the Maryland and Virginia coast to horses from sixteenth-century Spain, lending credence to the story that the horses are descendants of survivors of a Spanish shipwreck of 500 years ago.
*~*~*~*
Dry conditions are not rare in northern Mexico, but the area is now experiencing a historic drought and water shortage.
*~*~*~*
Maybe seawalls are not the best way to protect coastal areas from rising seas. Nature-based alternatives can be more effective.
*~*~*~*
Climate hazards such as flooding, heat waves, and droughts have a negative impact on many of the infectious diseases that plague humankind.
*~*~*~*
Fossils of its teeth have been used to identify an ancient species of panda that was previously unknown to science.
*~*~*~*
Researchers have recreated what they believe to be the chirp of an ancient cricket that existed alongside dinosaurs.
*~*~*~*
The National Oceanic and Atmospheric Administration is sticking with its prediction of an above-average hurricane season, even though things have been quiet so far.
weekly roundup