Beloved by Toni Morrison: A review 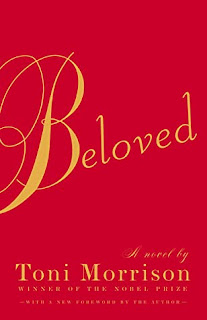