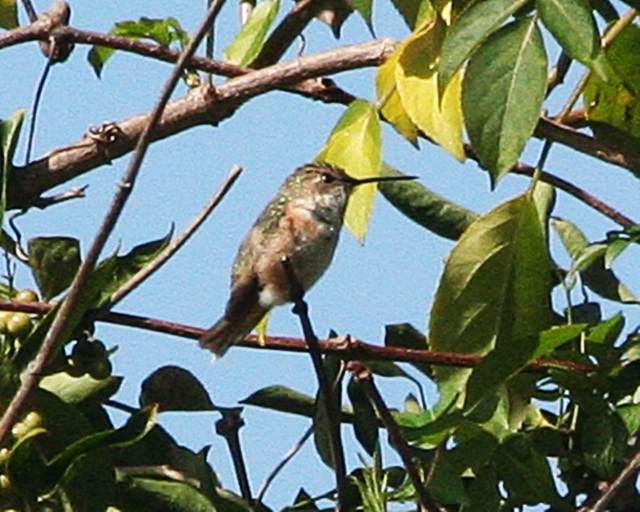 The Rufous Hummingbirds have arrived. We usually have one or two of the little birds that spend the winter in our yard. That's why we keep our nectar feeders hanging and filled all year round.
*~*~*~*
The global pandemic and global climate change are two problems that are not completely unrelated. Here is an explanation of that and some thoughts on how a Biden administration might tackle both.
*~*~*~*
The current administration is rushing to try to auction off leases to drill for oil and gas in the pristine Arctic National Wildlife Refuge before Biden takes office. Conservationists are planning ways to continue their fight to protect the refuge in court, hoping to be able to stall the actions until after the January inauguration.
*~*~*~*
What will happen to border wall construction after the change in administrations? Border advocates and conservation groups are hoping that it and many of the onerous immigration actions of the past four years will be quickly reversed.
*~*~*~*
Here's an exploration of the trauma and possibly irreversible damage that has occurred along the Texas border because of the wrongheaded wall construction. 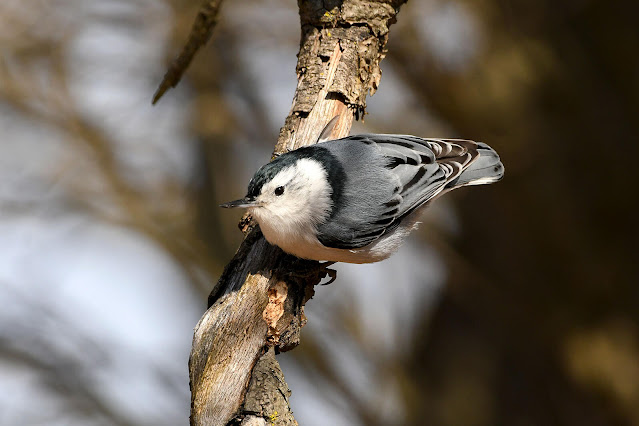 Photo courtesy of The Audubon.

The winter irruptions of White-breasted Nuthatches are often disguised because the little birds are already resident in many of the areas to which they migrate.

U.S. greenhouse gas emissions are expected to drop by 9.2% this year to the lowest level since 1983. This is a result of the lower economic activity due to the global pandemic. That is somewhat offset however by the massive western wildfires.

A famed scientist who played a key role in saving Galapagos tortoises and other species has some advice for the next generation of biologists.

A previously unknown primate, the Popa langur, has been discovered by scientists in Myanmar, and, of course, it is already critically endangered.

A tiny Northern Saw-whet Owl was found hiding in the Rockefeller Center Christmas tree. The bird was dehydrated and was taken to a wildlife rehab facility to be nursed back to health. Of course, they named him Rockefeller.

Maryland is to begin a sediment dredging and reuse project behind the Conowingo Dam which is famous primarily for its large population of Bald Eagles.

Bolivia has approved the Barba Azul Nature Reserve as a private natural heritage preserve that will be a sanctuary for the endangered Blue-throated Macaw.

Florida coral reefs have lost nearly 98% of their coral and the prospects for their survival are dire.

Some scientists argue that wolves are essential in curbing Chronic Wasting Disease that afflicts deer because they pick off the weaker animals. (I remember this as a part of the plot of Nevada Barr's Winter Study featuring Ranger Anna Pigeon.)

The diversity of bird species to be found in urban areas is determined by the availability of food, particularly prey species of insects.

Margaret Renkl writes about how we have shaped the world that has produced the COVID-19 virus and how animals suffer because of it. But neither can humans escape their accountability for the world we have created.