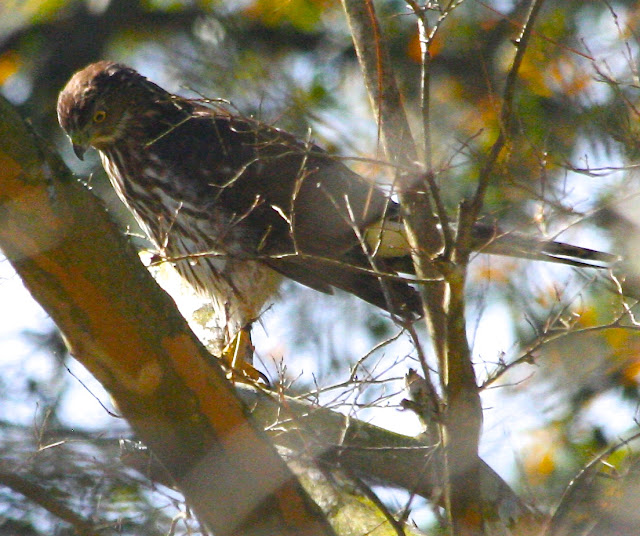 This Cooper's Hawk is on the lookout for his next meal.
*~*~*~*
A federal disaster declaration was made this week for the area inhabited by the Havasupai Native American tribe that lives deep inside the Grand Canyon in Arizona. The area has experienced devastating floods.
*~*~*~*
Meanwhile, wild weather swings along the West Coast are causing possibly irreparable damage to California's trees.
*~*~*~*
2023 could be a critical year for many endangered and threatened species. It may be the year in which their ultimate fate is determined.
*~*~*~* 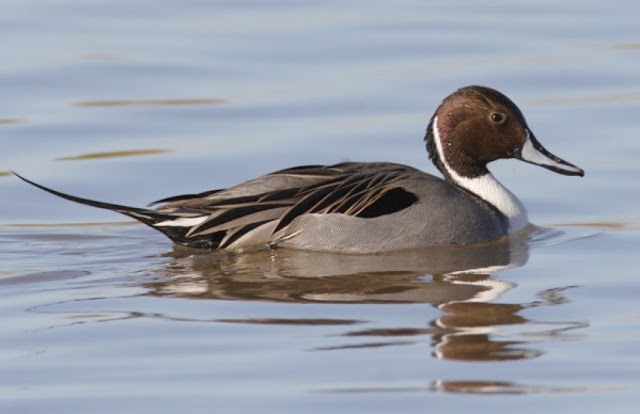 This is the American Bird Conservancy's Bird of the Week, one of the most beautiful of ducks in my opinion - the Northern Pintail.
*~*~*~*
Weather records have been falling all across Europe this January as the continent experiences an unusually warm winter month.
*~*~*~*
This could also be a vitally important year for clean energy in this country, as both huge opportunities and huge threats are taking shape.
*~*~*~* 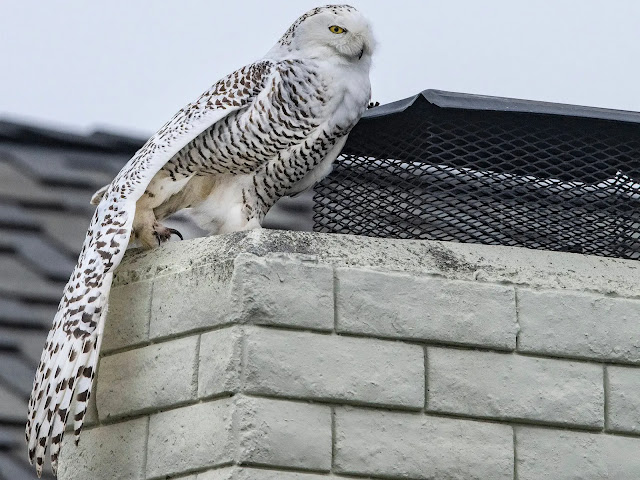 This is the Snowy Owl that has been exciting birders in California. What caused the bird to visit Orange County well out of its normal range? We can speculate but the bird, being a bird, isn't talking.
*~*~*~*
Climate change is contributing to algae blooms in Massachusetts, creating a toxic stew that could cost billions to clean up.
*~*~*~*
In the just-ended year, the United States became the world's largest exporter of liquefied natural gas.
*~*~*~* 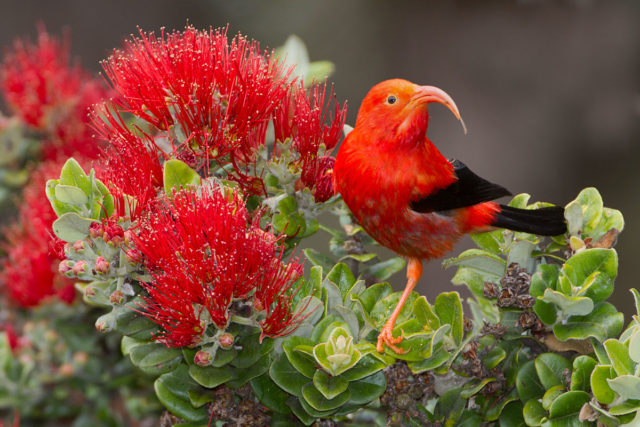 This is the 'I'iwi, an imperiled Hawaiian honeycreeper. Federal wildlife officials have now proposed that 275,000 acres be designated and protected as critical habitat for the bird.
*~*~*~* 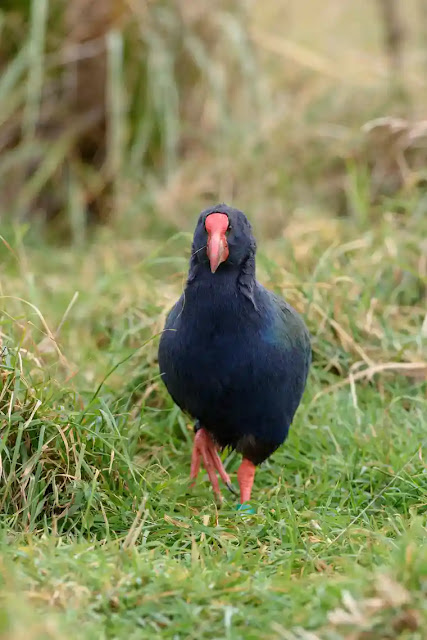 And this is the endangered Takahe, a flightless bird that lives on Mana Island, a nature sanctuary off the coast of Wellington, New Zealand.
*~*~*~*
A juvenile male walrus, given the name Thor, has been delighting crowds along the Northumberland coast by visiting the area, causing the town of Scarborough to cancel its New Year's Eve fireworks display to avoid distressing their unexpected guest.
*~*~*~*
The Environmental Protection Agency has revived an older more stringent set of protections for rivers, marshes, and waterways canceling out changes to the rules that had been instituted in recent years.
*~*~*~*
In some good news from Brazil, a woman dedicated to defending the Amazon rainforest has been named as the country's new environment minister.
*~*~*~*
Note to readers: Because of a continuing attack on the blog by an entity attempting to post inappropriate and offensive comments, I've had to block comments by "Anonymous" posters. If you have legitimately in the past posted comments anonymously, I do apologize for the inconvenience. Please know that I do treasure all who take the time to comment appropriately.
weekly roundup