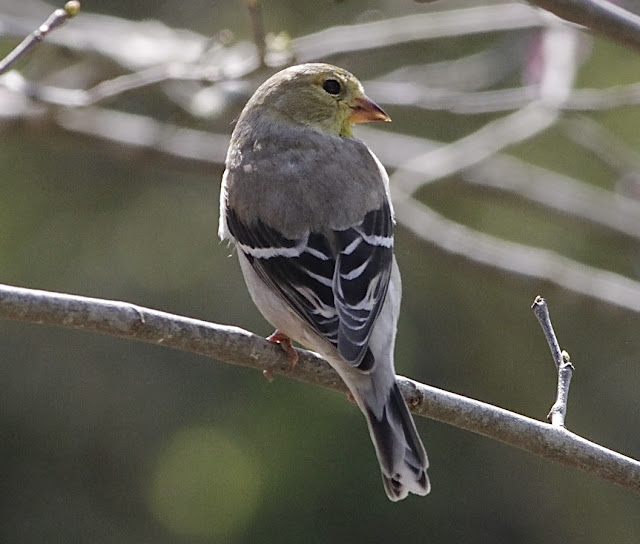 Maybe my favorite of our winter visitors, the American Goldfinch has returned to us and that is always good news.

The United Nations projects that the world population of humans has now passed 8 billion, with much of the growth coming from the developing nations in Africa.

Humans love to give names to the various epochs of their history. Will future generations designate our time as the "Age of Extinction"?

Mauna Loa is blowing its top. The Hawaiian volcano has erupted for the first time in nearly forty years.

Could the mighty Mississippi River actually dry up? It is difficult - and scary - to imagine but long stretches of it have in fact run dry. And out West, the Colorado River faces a similar fate.

Bats, it seems, have quite an amazing vocal range.

There is a supervolcano at Yellowstone in northwestern Wyoming and it has a plentiful supply of magma stored beneath its surface.

Three Native tribes in the Northwest that are threatened by climate change will each be paid $25 million by the U.S. government to move to higher ground.

The removal of dams seems to be a growing movement in Europe as well as in this country.

Florida's manatees are dying at an alarming rate and that has prompted a call for their return to the endangered species list. They were redesignated as threatened rather than endangered in 2017.

Wild Turkeys are actually quite an amazing species. They are able to adapt to a variety of habitats, including suburban neighborhoods where they are not always welcomed by their human neighbors. 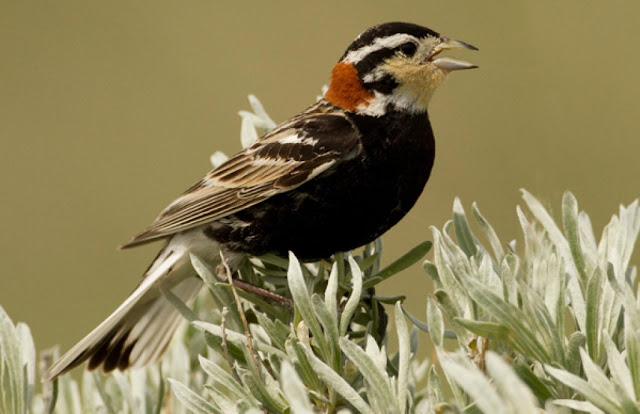 The pretty little Chestnut-collared Longspur, a bird of the grasslands, is American Bird Conservancy's Bird of the Week.
*~*~*~* 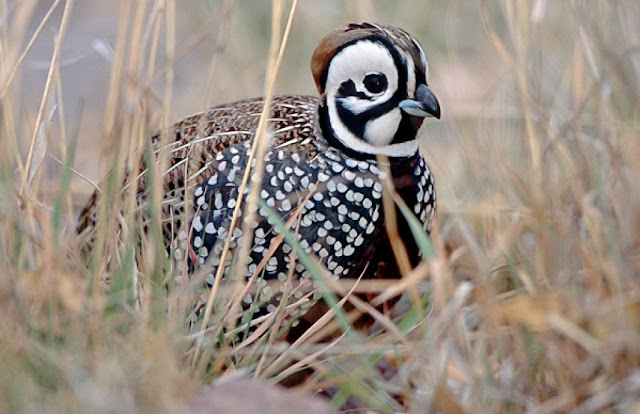 Last week's Bird of the Week was the wonderful Montezuma Quail, a bird of the Southwest and primarily of Mexico.
*~*~*~*
I am familiar with Ruddy Turnstones, but did you know there is also a Black Turnstone? It is a bird of the Pacific shorelines.
*~*~*~*
It's hardly even news anymore that the American bison, sometimes referred to as buffalo, is making a comeback, helped in large part by the stewardship of their old nemesis, the Native American tribes. But not everyone is happy about that.
*~*~*~*
Here's a story about sightings of desert birds in the Mojave Desert scrub of northwestern Arizona.
*~*~*~*
The myth of Atlantis, that 2,300-year-old story told by Plato, will not die.
*~*~*~* 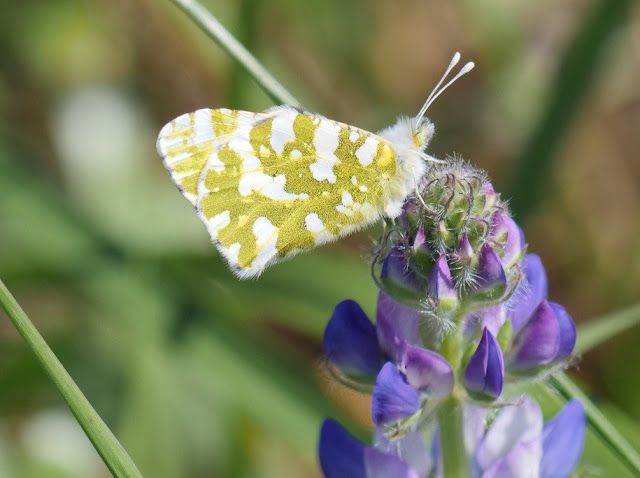 This is the endangered Island Marble butterfly, found only on San Juan Island in the Northwest. Strenuous efforts are underway to protect and save the little butterfly.
*~*~*~*
It turns out rumors of its extinction were premature. The Black-Naped Pheasant-Pigeon of Papua New Guinea, thought to be extinct for 140 years, has been found alive and apparently flourishing there.
*~*~*~*
Could our understanding of avian evolution be all wrong? New discoveries made by CT scans of fossils seem to make that a possible conclusion.
*~*~*~*
Here's some concerning news: Global emissions from the burning of coal are on a pace to set a new record in 2022.
*~*~*~*
The Biden administration has proposed new rules to limit methane leaks from oil and gas drilling on public lands.
*~*~*~*
The Convention on Internationational Trade in Endangered Species of Wild Fauna and Flora (CITES) has moved to enact some of the most significant protection for shark species targeted in the fin trade and for scores of turtles, lizards, and frogs whose numbers are decimated by the pet trade. More than fifty species of sharks were given protection in the landmark vote.
*~*~*~*
Scientists have confirmed links between the heating up of the planet and events such as hurricanes, heat waves, and droughts, but the connections between global warming and tornadoes are more difficult to establish.
*~*~*~*
I remember well that back in the 1980s there was significant fear that the California Condor was well on its way to extinction, but a determined group of conservationists said, "Not so fast!" Today, the condor is back just a bit from the brink.
*~*~*~*
It turns out that the mighty forest exists in large part because of the labor of some of its smallest inhabitants.
*~*~*~*
Over the last 11 years, 90% of the counties in this country have been hit by at least one weather disaster.
*~*~*~*
A determined woman in Finland is making a difference by gaining protection for reindeer and their habitats.
*~*~*~*
Did you know that ants produce milk? Well, no, not exactly, but they do produce a goo that seems to have some of the same functions as milk.
*~*~*~* 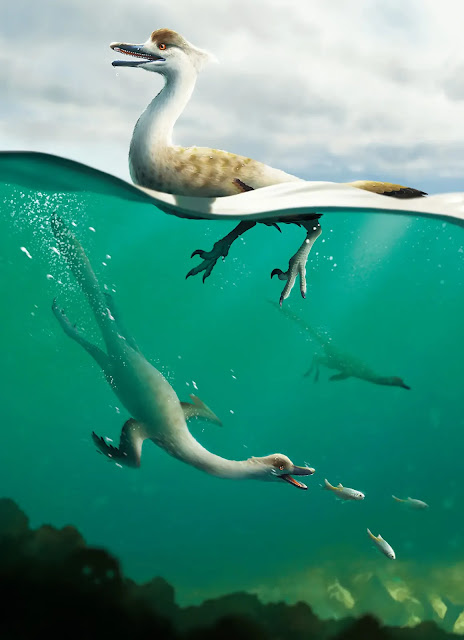 Meet the Natovenator polydontus, the earliest known example of an extinct dinosaur with a body designed for diving.
*~*~*~*
Here are some of the best wildlife photographs of the year.
*~*~*~* 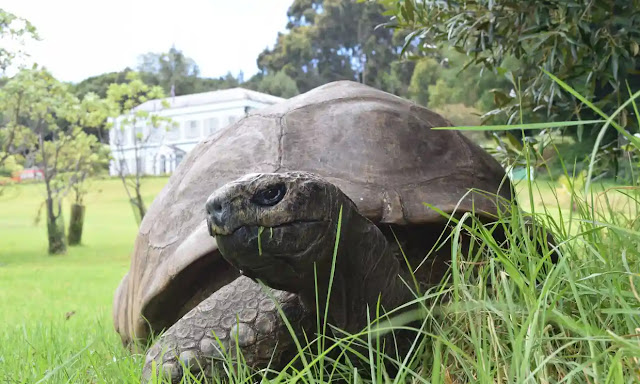 Finally, here's Jonathan, a Seychelles giant tortoise who is just about to celebrate his 190th birthday. Happy birthday, Jonathan. You make me feel so young!
weekly roundup