All Good People Here by Ashley Flowers: A review 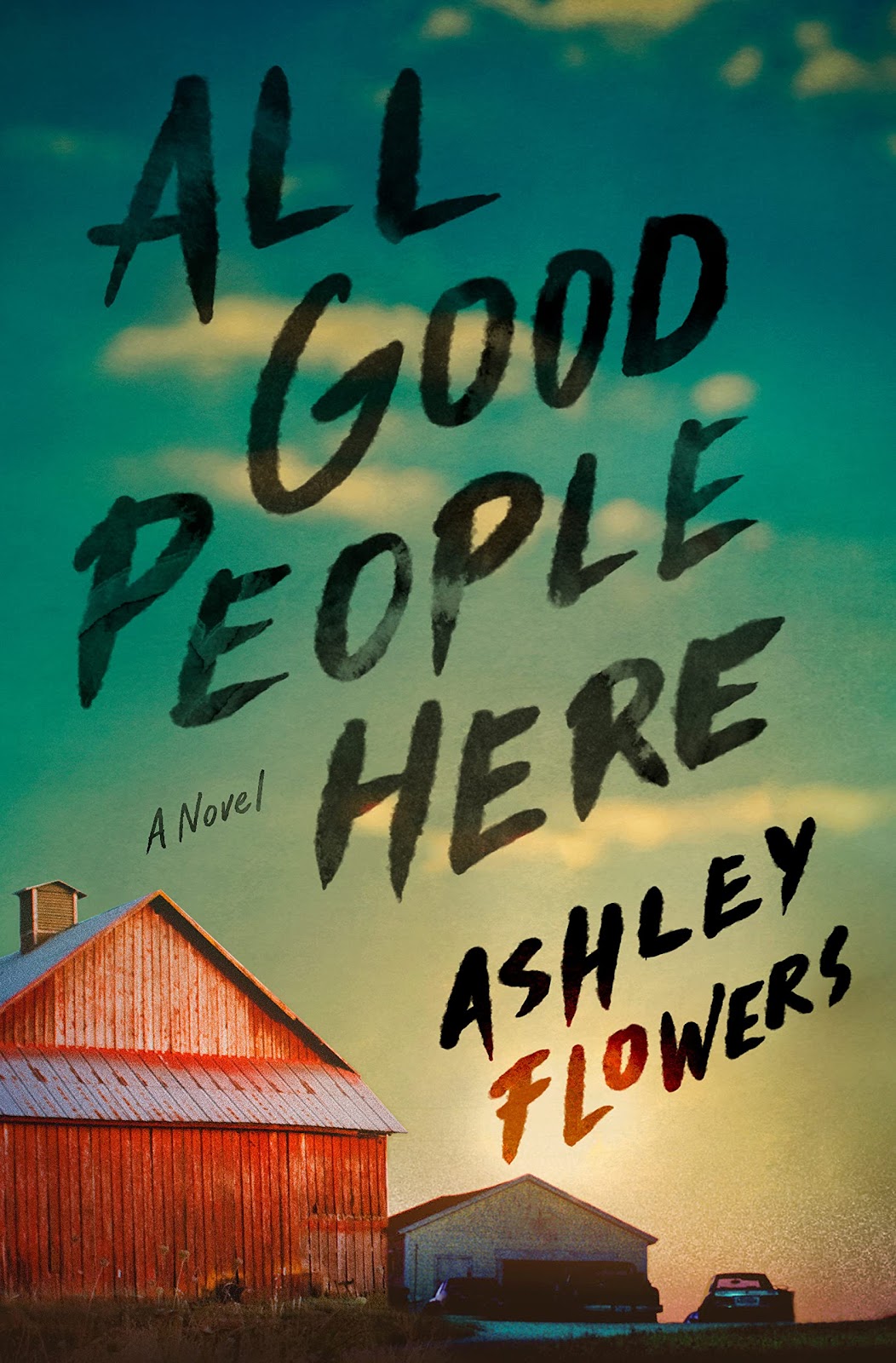 Twenty years ago in Wakarusa, Indiana, six-year-old Margot Davies' friend and neighbor, January Jacobs, was kidnapped one night. Only hours after her parents awoke to find that she was gone, her dead body was found in a ditch. Her kidnapper/killer was never found and brought to justice.
Now, twenty-six-year-old Margot is a big-city journalist. Her life was scarred by the murder of her friend. She always had nightmares that it could have been her.
Margot has returned to her hometown to care for her sick uncle and she finds that the town is just the same as she remembers with the same stifling atmosphere. Then history repeats itself.
In a neighboring town, five-year-old Natalie Clark has gone missing under circumstances eerily similar to the January Jacobs case. The similarity becomes even stronger when the child's body is found.
Margot is consumed by her interest in the case and its similarities to that of her friend and she is determined to investigate and write a story that will make her job secure. Instead, her failure to deliver the story that her editors wanted on time results in her being terminated from her job.
She is undeterred, however; she continues digging and working to discover the truth about both cases. She is convinced that the kidnapper/killer is the same person in both instances. She follows her journalistic instincts and training in working to uncover the truth.
This book was 336 pages long but it felt longer to me. The story developed slowly and the reading of it felt equally slow. This was the author's debut novel. Her background is that of a true crime podcast producer. This book may be a reflection of her inexperience in that there is a lack of character development and the plot does not adequately (in my opinion) flesh out the story about the similarities between the modern and historical murders of two little girls. And, my goodness, Ms. Flowers, give us an ending! Don't just leave everything hanging ambiguously.
In spite of my caveats, this was a creditable first novel and I would look for even better things from Flowers in the future.
2022 3-star reads 2022 books Ashley Flowers