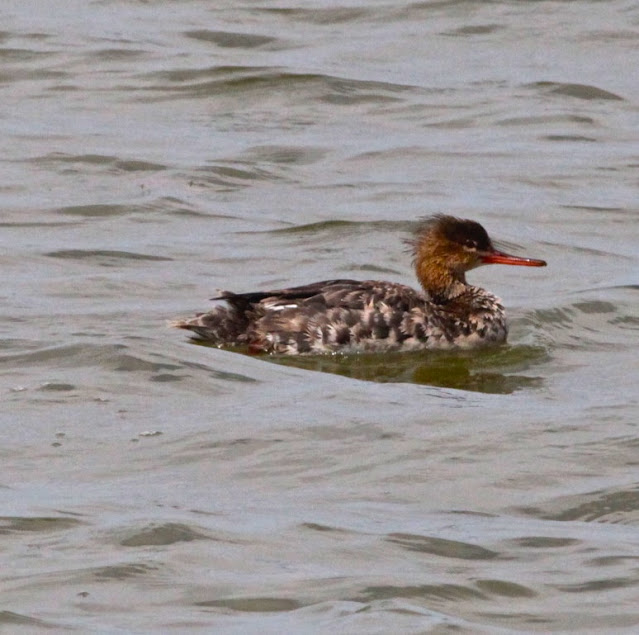 One of our winter visitors - the Red-breasted Merganser.

It's not really a surprise but it is still disappointing - countries' pledges to help control climate change are falling short of the mark. The UN has determined that there is no credible pathway to meet the goal of keeping the increase in the planet's temperature to under 1.5 degrees Centigrade.

So what will the world look like after climate change? Here is a visualization.

Already Europe is experiencing an unseasonably warm autumn and climate scientists say that climate change is the cause.

And in this country the mighty Mississippi River is looking not so mighty anymore; it is drying up.

It's Bat Week and the Department of the Interior has thirteen (of course!) interesting and largely unknown facts about the underappreciated species. 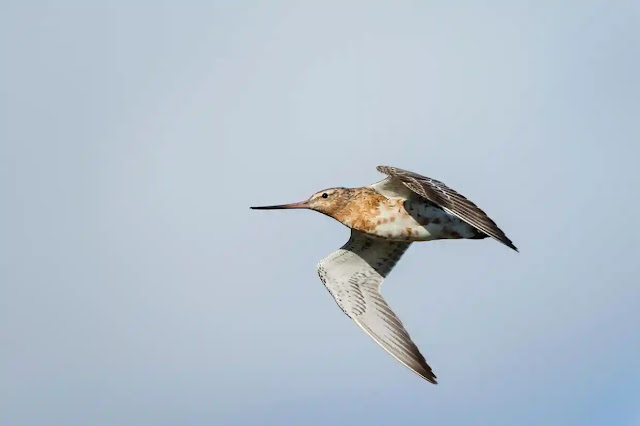 The champion of non-stop long-distance flights in the bird world is the Bar-tailed Godwit and a juvenile of the species has just set a new record of 13,560 kilometers (8,435 miles) on a flight from Alaska to Tasmania.

Here is a video tour of the amazing Lava Beds National Monument.

The Salish Sea in autumn is a busy, birdy place.

Here's a story about the last-ditch effort to save the critically endangered black rhino.

It's that time again - time to sign up for Project Feederwatch. It's an important effort to document what birds come to our feeders in winter.

How do elephants actually use their trunks?

Swarms of insects can be electric - literally. You might say they are all potential lightning bugs.

The asteroid that wiped out the dinosaurs and probably many anonymous others also changed the face of the Earth.

In Iraq, archaeologists have uncovered some 2,700-year-old rock carvings from the time of the Assyrian empire.

The leaves are falling and they are worth their weight in gold to the soil. If you can, please let them lie.

There's something in the water in Virginia and that may not be a bad thing.

There's something in Lake Mead's water, too, and that may not be such a good thing.

Using drones to save whales? Yes, that really is a thing. 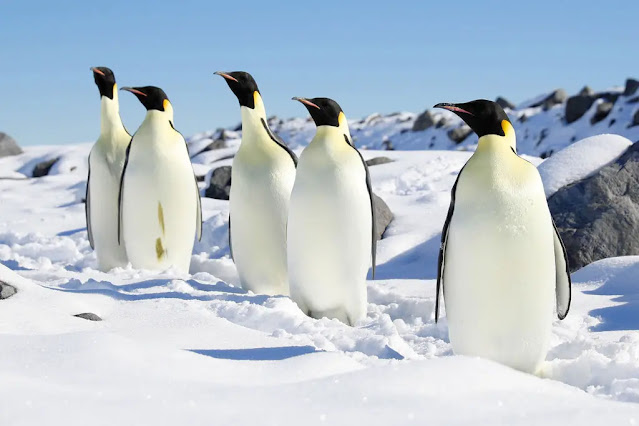 These are Emperor Penguins. This week they were given protection under the Endangered Species Act. They are threatened because of the changing climate.

It sometimes seems that news of the climate is all doom and gloom, but in fact, there is hope. 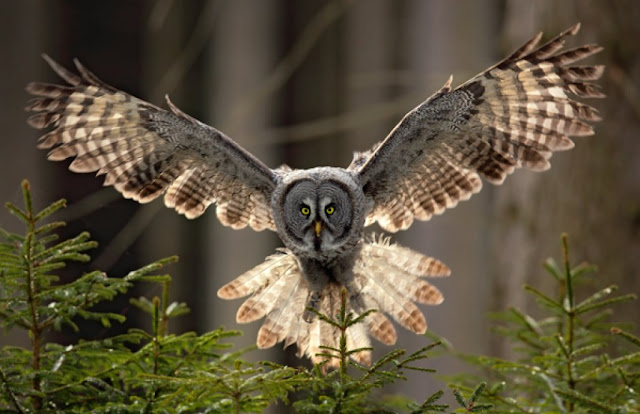 Lastly, here is the American Bird Conservancy's Bird of the Week - the magnificent Great Gray Owl.