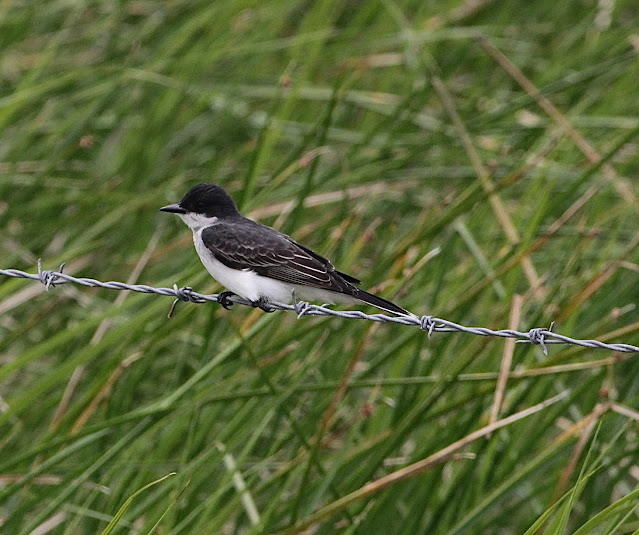 An Eastern Kingbird sits on a barbed wire fence.

Since it is also Bloom Day, we'll just do an abbreviated roundup of environmental news this week.

Hurricane Ian cut a swathe up the eastern coast of the United States last month causing at least a billion dollars worth of damage in the process.

Lack of rainfall has caused water levels in the Mississippi River to become critically low, resulting in a number of barges being stranded causing shipping delays and a backlog of vessels.

The latest assessment of the world's wildlife found that populations had declined by an average of 69 percent since 1970.

The Denman glacier in east Antarctica is melting at an alarming rate of 70.8 tons a year due to the ingress of warm seawater.

Yet another alarming report on the environment documents the decline in gray whale numbers along the West Coast. Numbers are down nearly 40% just since 2016.

Here are some of the best wildlife pictures of the year.

A loophole that was created in the final months of the previous president's term is allowing chemical companies to dodge the federal law designed to track how many PFAS "forever chemicals" they discharge into the environment.

Five California tribes will reclaim their right to manage coastal land significant to their history under a first-in-the-nation program backed by state money. 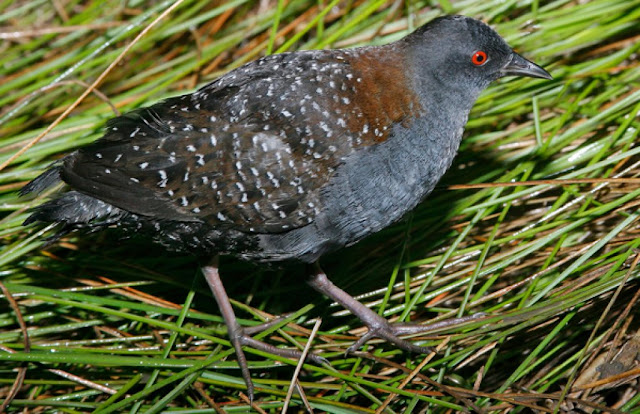 This is the Black Rail, the American Bird Conservancy's Bird of the Week. It's the smallest of all North American rails and it is endangered.

The removal of a century-old dam in California has had many benefits for the environment and has resulted in endangered species being found in Mill Creek for the first time since the removal.

A highly contagious strain of avian influenza has broken out in the central part of the country and threatens to spread with fall migration.

Are monarch butterflies truly endangered? It turns out that the answer to that question may be complicated.