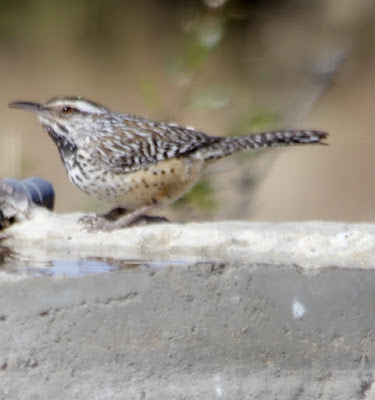 I photographed this Cactus Wren on a trip to West Texas a couple of years ago.

This is not really a surprise: Climate change is making summers hotter and drier, exacerbating the drought that is affecting wide areas at the moment.

In the southwestern United States, the long-lasting megadrought may bring an end to the farming/ranching way of life that has long been so much a part of the culture of the area.

But in another part of the world, the problem isn't drought but monsoon; climate change is increasing the rainfall and making the phenomenon less predictable.

In this country, the conservative-packed Supreme Court seems bent on destroying the meager protections for the environment that have been in place. They appear likely to take their scissors to the Clean Water Act, one of the basic protections holding back the developers. What will be left after their hacking away at it? 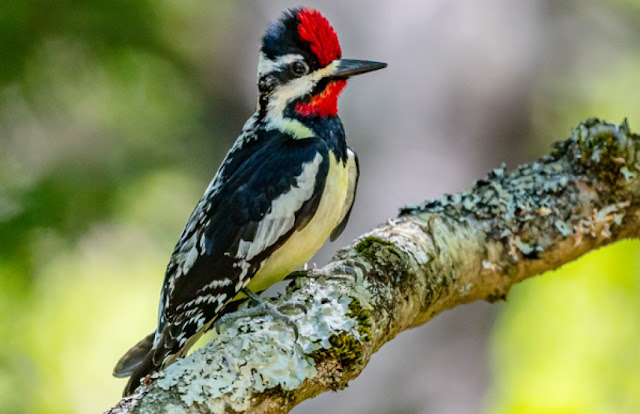 The American Bird Conservancy's Bird of the Week is the little Yellow-bellied Sapsucker. It nests throughout the northern regions of the continent and winters throughout much of the southern half.
*~*~*~*
Uruguay may be showing us the way to achieve sustainable living.
*~*~*~* 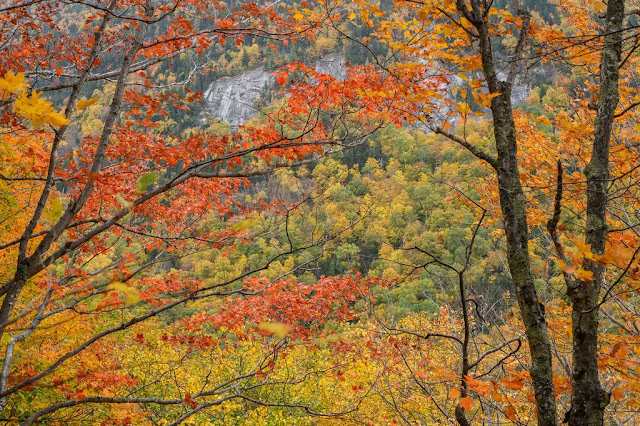 We never get glorious fall foliage like this here in the hot and humid South but up north this is the time of year when the colors are at their best and the "leaf peepers" are out to see them.
*~*~*~*
The fall migration of songbirds is in progress now and cities across the continent as well as individuals are being encouraged to turn off or at least dim night lights so that they do not confuse the migrants and lead them astray.
*~*~*~*
One good reason to do everything in our power to protect the birds is the fact that, according to the State of the World's Birds report, nearly half of the world's species of birds are in decline.
*~*~*~*
Some are being proactive about trying to stop the decline of species - Australia, for example. They have a plan to save 110 threatened species.
*~*~*~*
We know that smoking can be the cause of lung cancer, but there is evidence that even non-smokers are at risk when they are exposed to air pollution.
*~*~*~*
Scientists have identified a precursor of the pterosaur, the flying dinosaur, that lived in the late Triassic Period, about 237 million years ago.
*~*~*~* 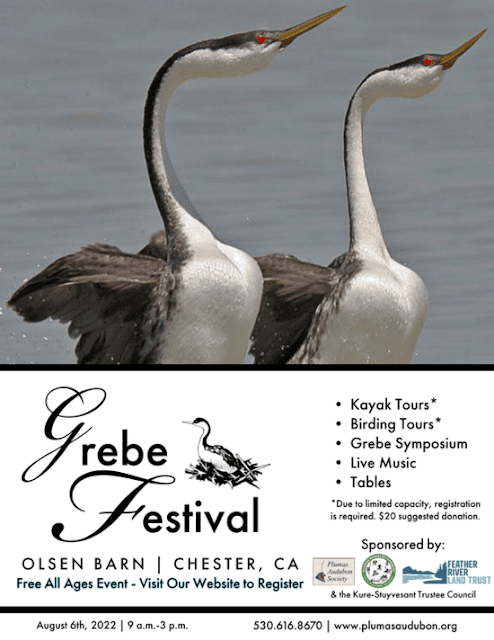 It's already taken place this year but I just had to show you this flyer from the Grebe Festival in Chester, California. I love the eyes on these Western Grebes!
*~*~*~*
Many countries have taken the pledge to try to reduce methane emissions, but in some cases, they are replacing coal with natural gas which will make meeting their goals impossible.
*~*~*~* 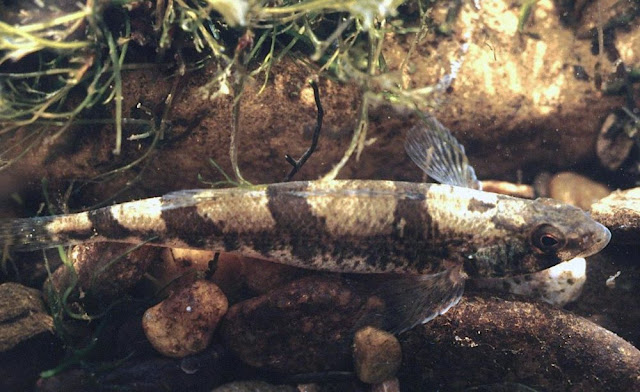 This little fish is a snail darter. A few years ago, it looked like the snail darter might be well on its way to extinction, but thanks to the Endangered Species Act and the Clean Water Act, the little fish was pulled back from the brink. It is no longer facing extinction and has been removed from the endangered species list.