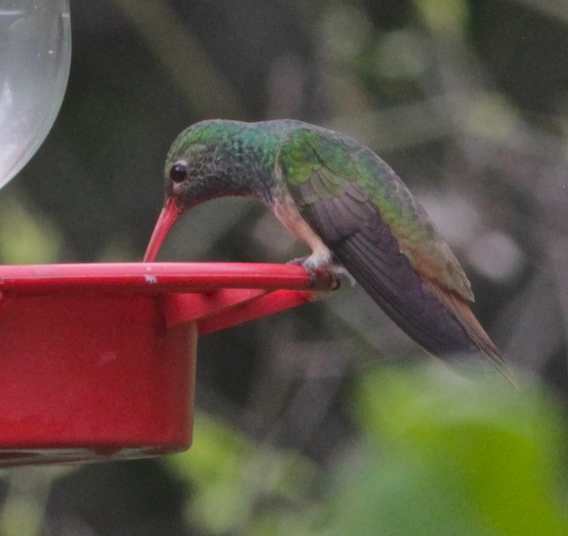 A Buff-bellied Hummingbird sips from a feeder in the Rio Grande Valley of Texas.

An Energy Department study has found that the wildfires in the West affect not only the area where they occur but they fuel extreme weather in the other states as well.

In Alaska, billions of snow crabs have disappeared from the waters around the state and as a result, officials have canceled the snow crab season.

Twenty nations that are at high risk from climate change are considering halting repayments on their debts and plowing the money into conservation instead. 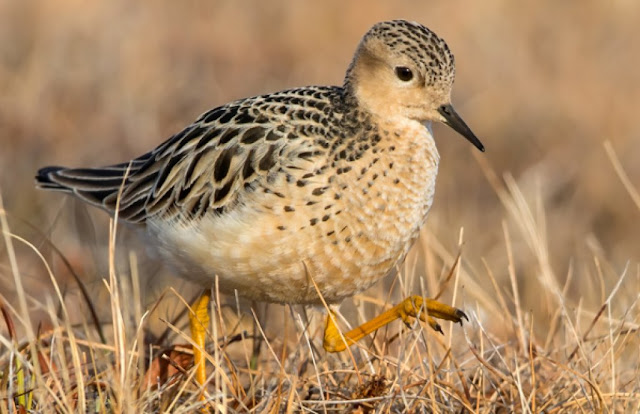 The American Bird Conservancy's Bird of the Week is the little Buff-breasted Sandpiper, a bird that once numbered in the millions but is now uncommon and its numbers are decreasing even further.

The drought is causing such low water levels in the Mississippi River that ancient shipwrecks are being uncovered.

Climate change that makes precipitation and snow melt less predictable is forcing changes to the way of life in the Pacific Northwest.

The establishment of Hawaii's marine reserve area has proved to be a boon to overfished tuna populations and is helping them to recover.

The Biden administration is one step closer to making a massive West Coast wind farm a reality.

As their environment changes with the melting of glacial ice, bighorn sheep and mountain goats are finding themselves in competition for the same territory. It's a competition that the goats almost always win.

Here are some pictures of birds in early autumn on the Salish Sea.

Here's a strange phenomenon: It seems that Erect-crested Penguins on the Antipodes Islands in the South Pacific willingly abandon one-half of the eggs that they lay.

The Brazilian Amazon is being deforested to make way for cattle ranching.

When plans are made to combat the effects of climate change, too often the needs of people with disabilities are not considered.

The wonderfully-named sarcastic fringehead fish is a creature to reckon with. 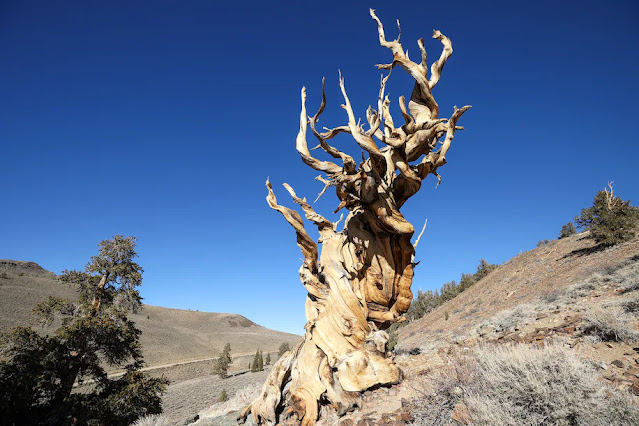 Is this Earth's oldest tree? It is a bristlecone pine that lives in the Inyo National Forest in California. These trees can live 5,000 years or more.