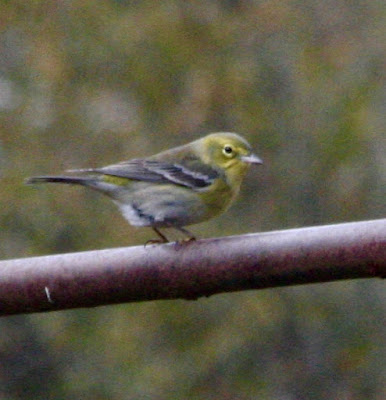 It's been a week of strange and often deadly weather events throughout this country and indeed right around the world. Among the worst of the events was the series of tornadoes that swept through the Mid-South of the country one night earlier this week, killing a still undetermined number of people.

But that was hardly the end. On Wednesday, more than twenty tornadoes hit the Midwest leaving at least five more people dead.

A warming world is adding fuel to these tornadoes, making them stronger and more deadly and apt to occur at any time, even in December. Cautious scientists always tell us that individual weather events cannot be connected to climate change, but common sense and the preponderance of evidence argue for that connection.

There was also much disturbing news from both of our planet's poles this week. Rising temperatures due to climate change have altered both the Arctic and the Antarctic and that puts the rest of the world in peril.

The heating up of the poles is epitomized by the event that happened on June 20, 2020. On that date, the temperature in the Arctic reached 100 degrees F. It is the hottest temperature ever recorded there.

Meanwhile, in the Antarctic, the ice is melting from below, releasing carbon dioxide. The winds have become stronger and they are altering the ocean currents. All of this feeds even more climate change.

The changes in the Antarctic have destabilized the ice shelf that is holding back one of the frozen continent's most dangerous glaciers and scientists say it could shatter within three to five years freeing the glacier. That would contribute further to a rise in sea level.

The New York Times published an extensive report this week about the effects of climate change on individual countries around the world.

A recent report identified one-third of all shark and ray species that are at risk of becoming extinct, but scientists say there are a number of policy choices that, if taken and implemented, could help to save them.

Cane toads are an extremely toxic species that is native to the Americas but in recent years it has become an invasive species in many parts of the world. Now they are invading Taiwan where more than 200 of the critters have already been captured by researchers.

In even more unsettled weather news, a super typhoon hit the Philippines this week causing extensive damage and more than 300,000 people to be displaced. At least twelve people were killed in the storm.

States in the northern Rockies region are attempting to get federal protections for grizzly bears lifted. They want to allow the hunting of the animals. Montana is the latest state to sign on to the plan.

A study focused in Denmark has found a connection between falling fertility rates and pollution caused by the burning of fossil fuels. Over the past fifty years, childbirth rates have steadily decreased. Researchers found that the decrease began with industrialization and they believe they can show a connection between the two.

Native American farmers have 5,000 years of practice dealing with drought, heat, and scarcity of water. They have learned to farm successfully under those conditions and it is likely that their practices could help farmers around the world as they deal with the warming climate.

An artist in lockdown during the pandemic set herself a goal of drawing a new species of animal from around the world every day for a year. Project Animalia will soon produce its 365th animal and here are some of them.

The gray squirrels of Maine are packing on the pounds for winter and some of them have reached "Squirrelzilla" status!

Scientists are saying that they lack sufficient data about the "forever chemicals" lurking in food packaging and farmlands. They believe that the American food supply is riddled with far more dangerous toxins than the average consumer would suspect. 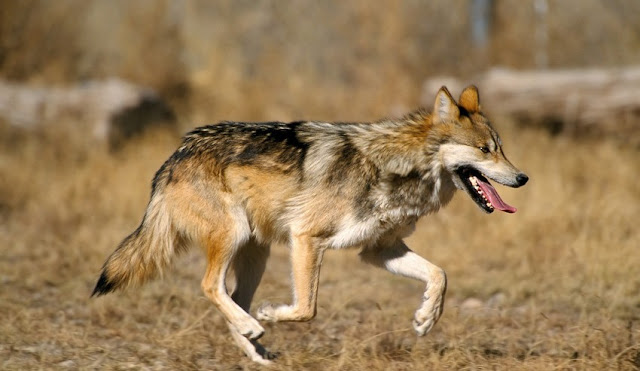 An endangered Mexican gray wolf, dubbed "Mr. Goodbar," was thwarted by the stupid border wall when he tried to cross into Mexico. The GPS-collared wolf walked 23 miles over five days in an attempt to get around the wall before heading farther north in the Gila National Forest in Arizona.

In this season of giving, Margaret Renkl recommends making donations to some conservation nonprofits that are taking positive steps to protect and defend the environment. 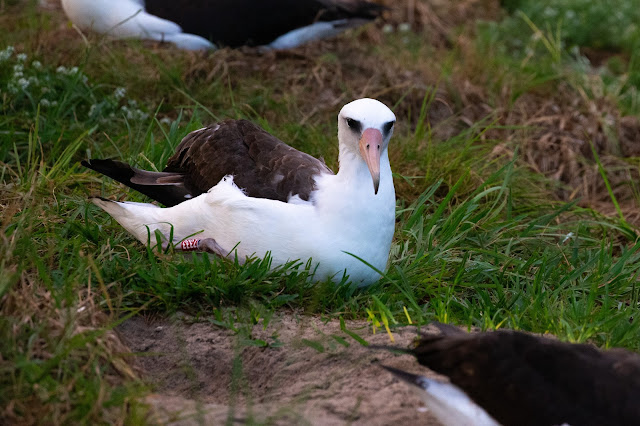 And finally, the story that I always love including in the roundup at this time of year: Wisdom, the 70-year-old Laysan Albatross, the oldest known wild bird in the world, has returned once again to her winter home on Midway Atoll. And here she is sitting on her usual nesting spot. It will be a sad December indeed should Wisdom fail to return some year.
*~*~*~*
The weekly roundup will be absent next weekend as I celebrate the holidays with family. I hope that your holidays are joyful and peaceful and that you will join me again here next year.