Crossroads by Jonathan Franzen: A review 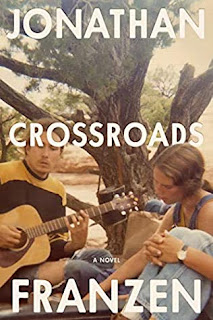