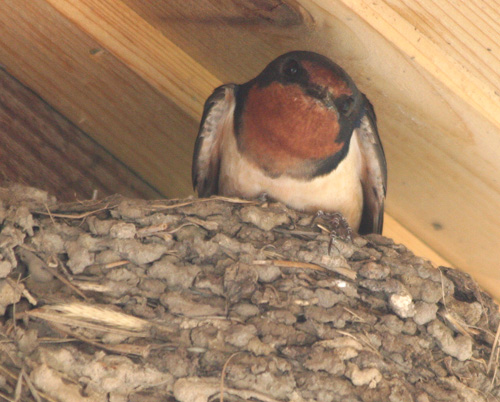 "You talkin' to me?" A Barn Swallow on its nest.

On Wednesday, the president unilaterally weakened one of the nation's bedrock conservation laws, the National Environmental Policy Act, limiting the ability of the public to review and protest federal infrastructure projects.

Koalas can suffer from a form of chlamydia that is very similar to that suffered by humans. Researchers are hoping that by studying the disease in koalas more effective treatments may be developed. 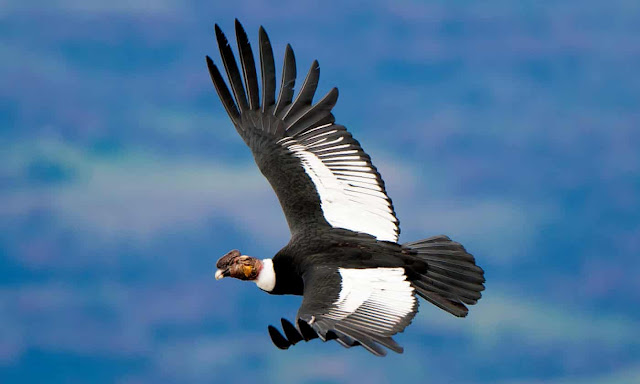 Andean Condor image from The Guardian.

Andean Condors are the world's largest soaring bird with a wingspan of up to ten feet. They are able to soar for up to 100 miles on those wings without ever flapping them.

Dam removal has started on the Middle Fork Nooksack River in Washington in order to boost the population of endangered fish species in the area by providing more room for them to spawn. 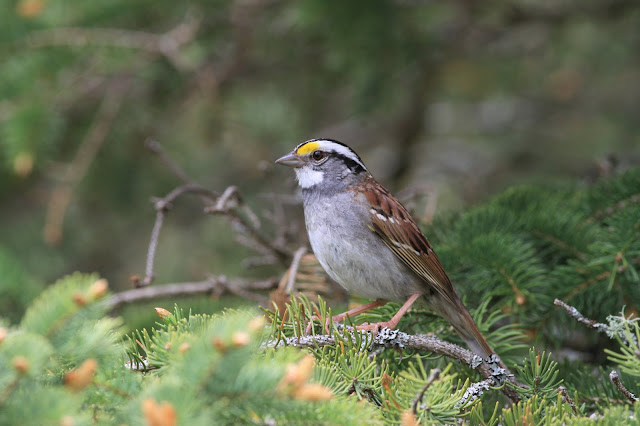 Birdsong can change and evolve over time and that seems to be what has happened with the White-throated Sparrow of the northern boreal woods. Over the past twenty years, its song has subtly changed.

As expected, the administration is joining in the appeal of the recent court decision stopping the Dakota Access Pipeline.

In 2017, the most recent year for which complete worldwide data are available, global emissions of methane soared to a record high. Experts warn that those emissions are expected to continue to rise.

One of the problems is abandoned oil and gas wells that continue to leak methane and which ultimately end up costing taxpayers to clean them up.

From the Bureau of Displaced Birds:

A lone Sandhill Crane has been hanging around North Carolina's Outer Banks, which are far from its usual range.

A Bearded Vulture, one of Europe's largest and rarest raptors usually found in the mountain ranges of the continent, has made its way to the Midlands of the UK.

How did the thistledown velvet ant - which isn't really an ant at all but a wasp - get its white fluff? One might suspect that it's another case of mimicry when a creature is trying to look like something else as a matter of protection, but new research indicates that might not be the case with this wasp.

Rising seas are bringing water into communities at record rates and creating an extraordinary rise in coastal flooding in the United States, according to the National Oceanic and Atmospheric Administration.

A deteriorating tanker moored off the coast of Yemen threatens to spill its 1.1 million barrels of oil into the sea which could create a spill four times worse than the Exxon-Valdez spill and wreck the environment and people's livelihoods for decades.

The EPA has declined to tighten smog regulations in spite of pressure from conservation groups and court decisions.

Shorebirds that use the East Asian-Australasian Flyway in their migratory travels are subject to being hunted in many places along the way. This is a major threat to many, especially threatened or endangered species such as the Spoon-billed Sandpiper.

The proposed construction of a wall along the Arizona-Mexico border will restrict access to a popular hiking trail on public lands in the Coronado National Memorial in southern Arizona.

Fish in the northernmost parts of the planet have adapted to survive in very dynamic conditions but global warming is presenting them with challenges they haven't previously faced and research shows some of them are declining.
weekly roundup