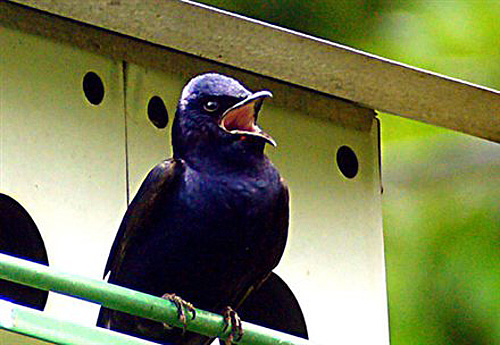 This is the time of summer when Purple Martins start leaving our area to begin their journey south for the winter. The birds are among the earliest migrants to return in the year, arriving here in late January or early February. By July 4, they have finished raising their families and are ready to go.

Global warming reaches the ends of the Earth - even to the poles. Scientists say that the South Pole has been warming three times faster than the global average since the 1990s.

As climate warming accelerates, millions more U.S. homes will be subject to flooding than had been previously known.

The pandemic lockdown has created an "anthropause" in which humans have been more absent from some of the spaces they normally occupy and that has given other animals an opportunity to reclaim them. And it has given scientists new opportunities for studying those animals.

The Prairie Ecologist celebrates color, movement, and noise in the evolving prairie.

The attorney general for Washington D.C. has sued four of the world’s largest oil and gas companies, asserting that they have engaged in a multimillion-dollar campaign over decades to deceive District consumers about the effects of fossil fuels on climate change.

A new study has found that 60% of fish species may not be able to survive in their present areas by 2100 if present trends of warming water temperatures and reduced oxygen levels continue.

When you think of elk, if you think of them at all, you probably don't imagine them in the wilds of Kentucky. But that is where a lot of them are these days. A reintroduction effort has given the state the largest elk population east of the Mississippi. Their homes are reclaimed coal mines.

DNA researchers have now uncovered a vivid and genetically detailed picture of the oldest known case of selective breeding of dogs, the creation of Arctic sled dogs at least 9,500 years ago. A picture of the process was developed using both fossils and modern DNA.

The Fish and Wildlife Service is once again using cyanide bombs to kill animals that ranchers and farmers consider pests. The problem is the bombs don't only kill "pest" animals; they kill everything and can seriously sicken humans who come in contact with the areas poisoned. There is little oversight of these actions.

The Cactus Ferruginous Pygmy Owl of Arizona is losing ground due to the loss of habitat in one of the fastest growing states. Conservationists want it to be put back on the endangered species list but opponents say this is unnecessary.

National Moth Week, July 18-26, will offer citizen scientists a chance to report their observations and increase scientific knowledge of the mostly nocturnal insects.

A disturbing story from Botswana, home of the world's largest elephant population. Hundreds of elephants have mysteriously died in the Okavango Delta. The cause of the deaths has not yet been established.

How do bees avoid bumping into hazards on their flights? Scientists have been studying that and they have some answers. 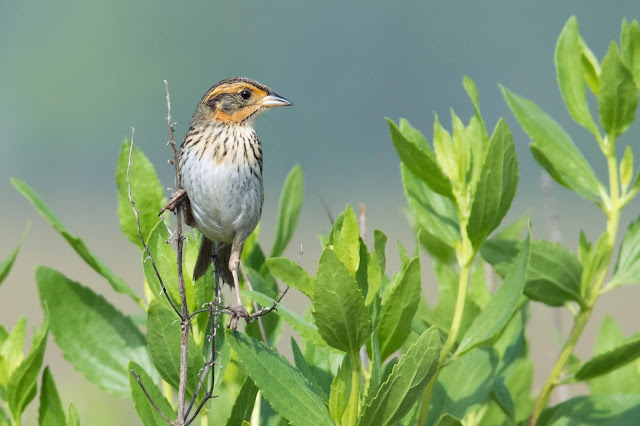 Saving the endangered Saltmarsh Sparrow means saving endangered salt marshes, providing spaces into which they can "migrate" as seas rise and human developments along coasts increase.

Flying snakes? Well, yes, they do exist in a manner of speaking.

The fast pace of urbanization in the capital of Madagascar is putting the endemic birds of the area in danger due to the pollution and degradation of their environment.

Audubon, bless their hearts, have gathered together some good news from the world of birds with which to cheer us in these troubled times. 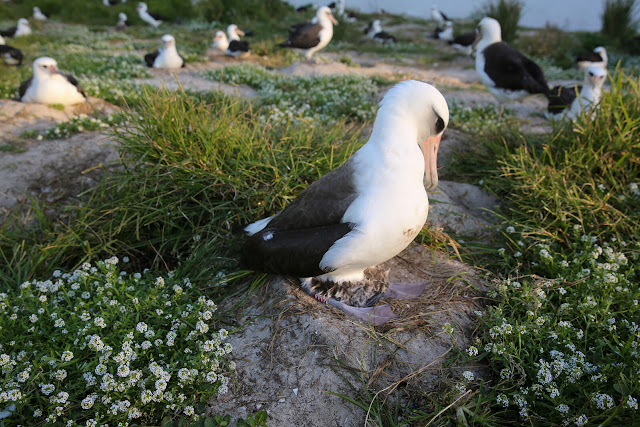 Among those stories is Wisdom, the 69-year-old Laysan Albatross who still lives and is still raising chicks.