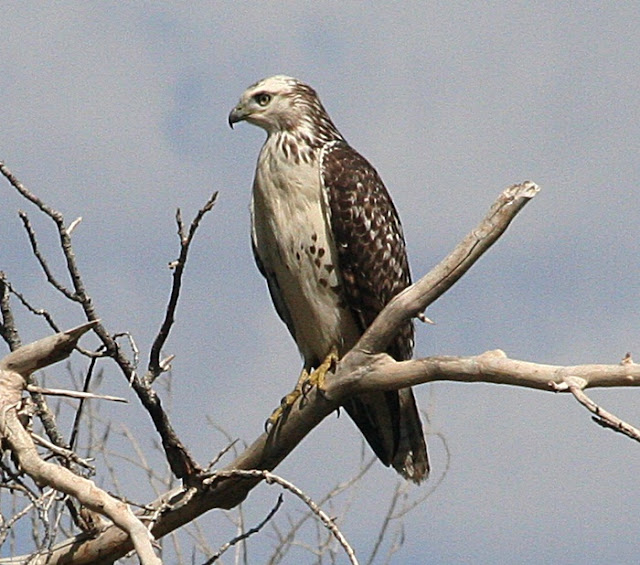 A magnificent Red-tailed Hawk (Krider's phase) surveys his domain from a dead limb.

The courts have dealt gas and oil pipelines a series of defeats this week. The most notable was the order to shut down and drain the Dakota Access Pipeline pending an environmental review. Conservationists hope this will be a turning point in their fight against these dangerous pipelines.

The Bird-Safe Buildings Act that has been introduced in Congress every year since 2010 would help to prevent birds from crashing into glass buildings. This year the act has gained some additional co-sponsors and there is at last some hope that it might actually go somewhere.

The high temperatures and dry conditions in the Arctic have produced ideal conditions for wildfires this summer and, indeed, wildfires have ensued. The blazes in June produced more carbon emissions than any other fires in almost two decades of monitoring.

Spring is normally a very dangerous season for roadkill in the country, but this spring, because of reduced traffic due to the pandemic, has brought something of a reprieve for animals and has generated some profound conservation benefits in increased populations for some of those animals.

A newly discovered species of red algae is threatening Hawaii's coral reefs. The algae cover the coral in a thick layer and suffocate it. So far, scientists have not been able to discover its origin.

Northern right whales are dying at an alarming rate with less than 450 of the animals left in the world. They have been declared critically endangered and their only hope for survival likely rests with the federal government actually taking more vigorous steps to protect them.

Interesting news from the world of genetics this week: A new study has found that some Polynesians carry the DNA of ancient Native Americans, indicating that there were possibly voyages from Polynesia to the mainland of South America at least 800 years ago.

Endangered California Condors have been sighted in Sequoia National Park for the first time in fifty years.

Conservationists are petitioning the state of California to add the tiny Quino checkerspot butterfly to the endangered species list in order to provide additional protection from development for the butterfly's habitat.

The pandemic has had some positive effects on the environment and conservation but it also has caused at least a temporary halt to efforts to reduce plastic packaging and the resulting plastic pollution. 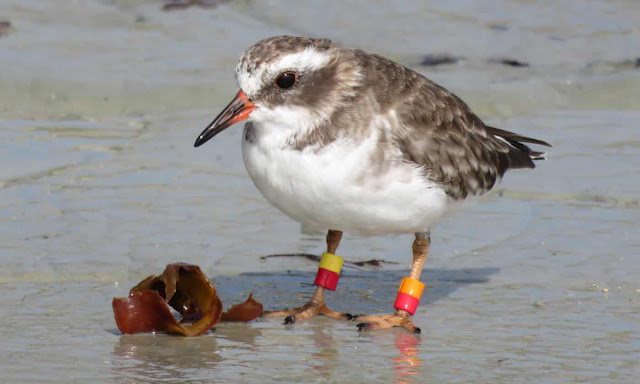 An entire colony of endangered Shore Plovers has vanished from what was believed to be a predator-free island in New Zealand while the pandemic lockdown made monitoring them impossible. Scientists are baffled but hopeful that perhaps the colony simply flew away, relocating themselves. The other possibility is that they were found and eaten by a predator.

This past month tied with June of last year as the hottest Junes on record. Unprecedented heat in Siberia helped to push Earth's thermostat higher. 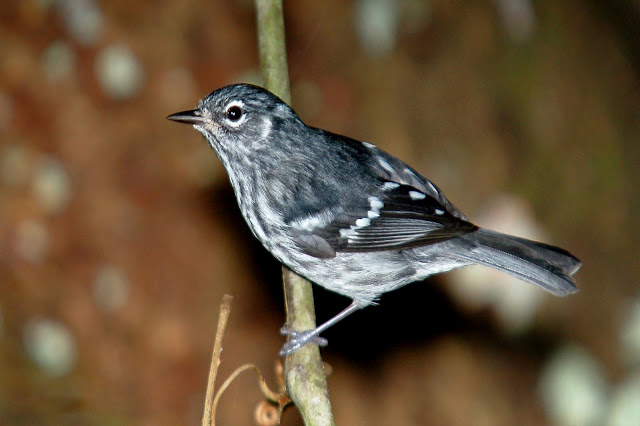 This is the Elfin-woods Warbler which is endemic to Puerto Rico and only found there. Following litigation brought by the Center for Biological Diversity, the U.S. Fish and Wildlife Service this week designated 27,488 acres of forested land on the island as critical habitat for the little bird.

Rapid melting of the snowpack in the mountains of the Southwest this spring is dashing hopes for a drought-free year in the area.

As the waters of southeastern Australia heat up, the prey that is normally hunted by the Little Penguins there is moving in search of cooler waters. A new study aims to find out if Little Penguins can adapt to utilizing different prey.

The grizzlies of Yellowstone National Park had their day in court and came out a winner! The court ruled that they must continue to be protected and cannot be hunted for sport.

The world's tiniest birds have found sanctuary in Trinidad where a couple has created a garden specially designed to attract hummingbirds. And the hummingbirds have responded. The garden has hundreds of the birds visiting daily.