Poetry Sunday: The Wind and the Moon 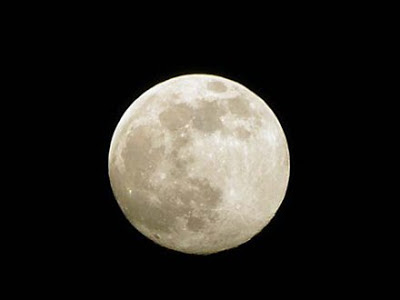 "Radiant and lovely, the queen of the night."

Tonight is the night when the full Moon make its closest approach to Earth all year and it will appear at its biggest and brightest to us Earthlings. Some call it the "Supermoon," although, in fact, it is unlikely that we will be able to tell any difference with our naked eyes from a normal full Moon. But, like every full Moon, this one will be gorgeous, well worth going outside to look at.

In honor of this "Supermoon," here's a poem about the Moon that I read and loved as a child. I'm sure many other children did, too. It it one of the reasons that I've had a life-long love affair with the Moon.

The Wind and the Moon