January 26, 2018
A roundup of the week's news of birds and the environment: 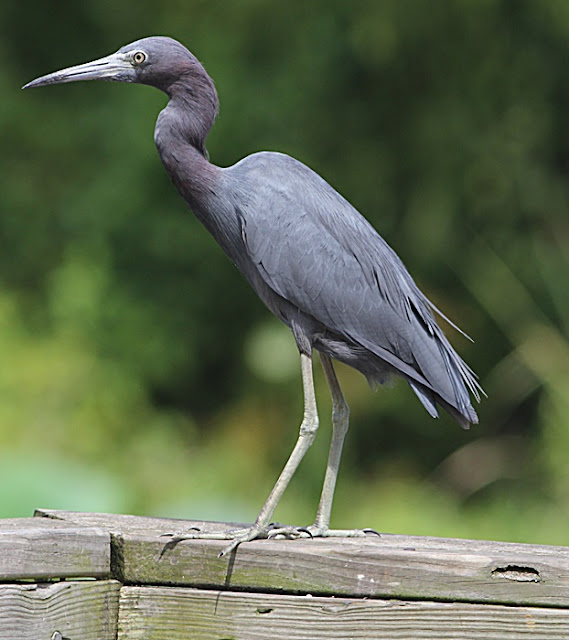 It's all very well to say that the planet is getting warmer, but, of course, the important thing is what it's like where you live. Did it get warmer or cooler in your city last year? Find out with this database from AccuWeather.

We know that our cast off plastic has become a major pollutant of our oceans, but now it turns out that those bits of plastic can also carry infections. And those diseases are helping to destroy the coral reefs.

It has long been known that animals living in colder regions of the world tend to have larger bodies. But does a warming planet mean that animals will adapt by getting smaller? That is one conclusion of a new study published in The Auk which theorizes that birds may become smaller as an adaptation to hotter climates.

The latest Red List of Threatened Species lists 222 species of birds that are now considered critically endangered, putting them one step above extinction. Overall, 13 percent of the world's bird species are now considered threatened.

At a time when most park staff were furloughed because of the government shutdown, tourists on snowmobiles went into off-limits areas at Yellowstone National Park, getting much too close to geysers including Old Faithful.

The first wolf in a hundred years has been verified in Belgium. This is just the latest sign of the swift repopulation of Europe by the predator. Last year a breeding pack of wolves was documented in Denmark, the first in that country for 200 years.

The endangered Red-cockaded Woodpecker is endemic in this area and nests a few miles from my home. In other parts of the South, it persists but survival is still a struggle. It is being aided in North Carolina by a program called Safe Harbor that was set up by the Fish and Wildlife Service to encourage private landowners to take steps that would benefit the little woodpecker.

The last verified sighting of the Eastern Cougar subspecies occurred some eighty years ago and now the U.S. Fish and Wildlife Service has officially declared the animal extinct and has removed it from the endangered species list.

The cabbageworm is the caterpillar of an imported butterfly commonly called the Cabbage White. It is a bane of the vegetable gardener's world. One way to discourage it has been to take advantage of what had been thought to be its territorial instincts, but new research indicates that those instincts are not as strong as had been thought. So, gardeners who eschew the use of pesticides may have to find other ways of combating the pest.

A study in the Sacramento area has shown that songbirds, unsurprisingly I think, show a distinct preference for native oak trees rather than non-native imported trees.

The struggle continues to save the Santa Ana National Wildlife Refuge from the plan to build a border wall straight through the heart of it. A rally against that plan will be held at Alamo, Texas on January 27. 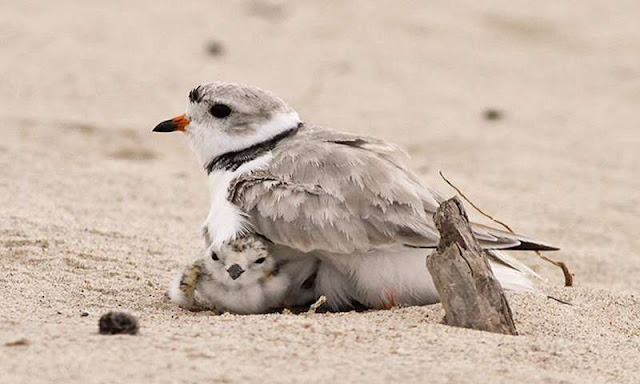 Piping Plovers are a small endangered shorebird and a recent Michigan State University study indicates that changes are needed in management strategies if the bird is to be saved from a growing predator population.

The wolf population of Isle Royale National Park in Michigan now stands at two. There have been calls by the research group that studies the wolves to bring in other animals from the mainland to boost the numbers and help maintain the balance of the prey animals like the moose.

A world registry of invasive species has been launched amid concerns that governments are not doing enough to tackle the rising threat to biodiversity of globalization. It is hoped that the new catalog – unveiled in the journal Scientific Data on Tuesday – will become a pillar of international efforts to fight extinction alongside the “red list” of endangered species.

Elephants, it turns out, are very scared of bees and conservationists are using that fear to try to steer the animals away from potentially deadly conflicts with humans.
weekly roundup