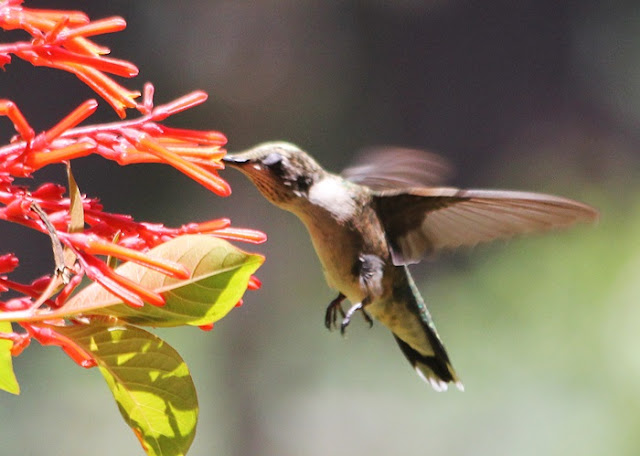 A new wolf pack has been discovered in California. Called the Lassen Pack for the county where they were found, this is only the second pack of gray wolves known to be in California since their extirpation there in the 1920s. The pack consists of an adult pair and their three pups. The adult female has been captured and fitted with a tracking collar so that the pack can be monitored. The first pack of wolves found in the state in this century was the so-called Shasta Pack in eastern Siskiyou County in 2015. The current status of that pack is unknown although one of the pups from it was detected in northwestern Nevada in November 2016.

Different populations of the same species of bird may migrate to different locations based on their genetic make-up. That was the conclusion of a recent study of Willow Warblers in Sweden, Finland, and the Baltic States.

The administration of the current occupant of the White House wants to bring back seismic testing as part of their plan to open up the Atlantic to offshore drilling. Blasting seismic airguns into the ocean has been shown to kill or perturb marine life of every scale, from plankton to whales. Conservationists are waging a campaign to stop those plans and threaten to take the government to court if it persists in them.

If you had $100,000 to give away, who would you give it to? PayPal billionaire Peter Thiel gave his spare one hundred thou to the effort to bring the extinct woolly mammoth back to life. If the effort succeeds, maybe they'll name the animal after him. 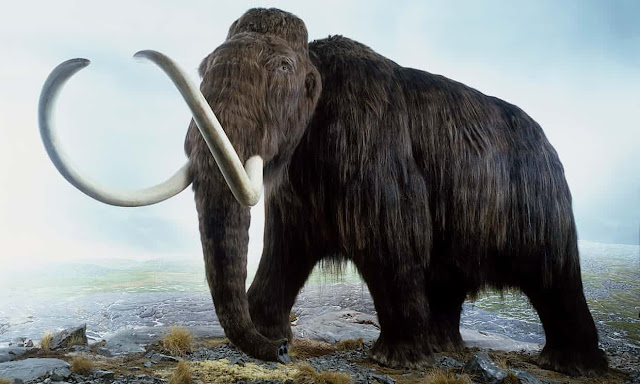 Here's more proof that Purple Gallinules are expanding their range. They have become fairly common birds at wetlands in our area in recent years, but now one has been photographed in Tennessee at the Oak Ridge Reservation. The birds have sometimes been seen in western Tennessee, but it is rare to find one in the eastern part of the state where Oak Ridge is.

The National Resources Defense Council and Canada's Environmental Defense have released a report that details how decades of inaction by the government of Alberta has led to an environmental and economic catastrophe. Tar sands mining operations have generated over 250 billion gallons of toxic tailings – a poisonous brew of water, sand, silt, heavy metals and other petrochemical waste products – which they store in toxic lakes that cover an area greater than Manhattan and Boston combined.

But, in a bit of good news, there is evidence that tar sands projects are no longer growing. Fewer projects are being approved.

Horseshoe crabs are more ancient than the dinosaurs, but they are still alive. However, now, evolution's ultimate survivors may be in danger of extinction from the effects of climate change, habitat loss, and over-harvesting. Their loss would be a blow - maybe even a death blow - to many shorebirds, like the Red Knot, that depend on them for food during migration.

Praying mantises have been photographed capturing and dining on hummingbirds.

Florida's state animal is the panther, and the Florida panther has been on the endangered species list since the list was first drawn up in 1967. Now, federal officials have announced that they will be reviewing that status, and one of the things they will be reviewing is the animal's taxonomy to determine if it is actually a separate species from other cougars.

In Massachusetts, scientists are turning a dormant cranberry bog back into coastal wetland, including a waterway for fish to swim in. It is an experiment in "rewilding" an area and providing a second chance for a vanishing habitat.

Across a growing swath of North America, deer and elk are dying from a mysterious disorder called chronic wasting disease. It’s caused not by a virus or bacterium, but a deformed protein called a prion. Researchers believe that one way to fight the disease is with controlled burns which will destroy the plant food needed for the prion's survival. They plan to try it and monitor to see if the number of affected animals declines.

Spring comes late to the Arctic, but it has finally arrived, and, with it, a population explosion of the shorebirds that nest there.