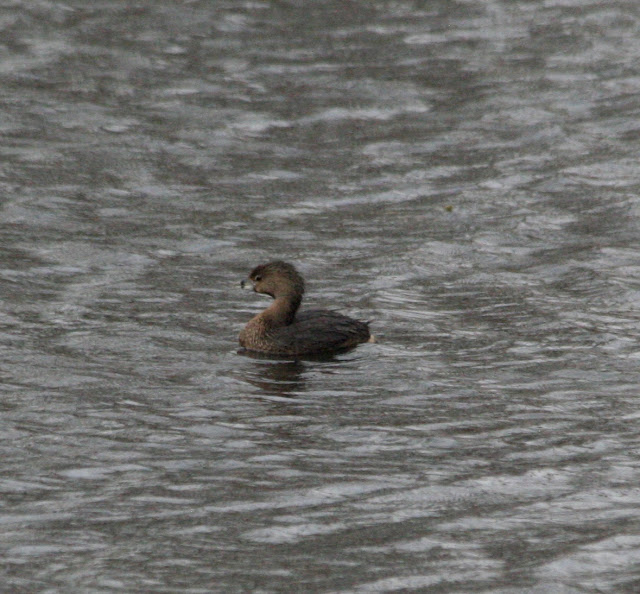 Pied-billed Grebes are definitely one of my favorite - and I think one of the cutest - of the water birds.
*~*~*~*
During the tenure of our most recent ex-president, the United States essentially stopped making any effort at the federal level to combat climate change. The result of this failure has been to leave the country far behind in the international ranking of countries' efforts.
*~*~*~*
A leading climate scientist warns that the world is heading for dangers that humans have not seen in 10,000 years of civilization and that we cannot adapt our way out of the crisis.
*~*~*~*
Developers since the days of George Washington have coveted the sprawling wetland that today makes up the Great Dismal Swamp National Wildlife Refuge. Scientists are in a race to try to restore as much of the peatland of the swamp as they can.
*~*~*~*
Climate change is contributing to devastating dust storms that are plaguing Syria and other Middle East Gulf states causing more loss of life and destruction.
*~*~*~*
The oil companies and their Republican allies spent years working to open up Alaska's Arctic National Wildlife Refuge to drilling but now those same companies seem to be abandoning the effort.
*~*~*~*
The largest plant in the world is a kind of self-cloning sea grass in Australia that is called Poseidon's ribbon weed. It covers an area the size of Cincinnati.
*~*~*~*
Republican legislators and their allies are engaging in an aggressive campaign to punish companies that attempt to address the climate change crisis.
*~*~*~*
We tend to focus our concerns for protecting the environment on the plants and animals of that environment. We often overlook the need to protect one of the most valuable organisms without which life on Earth would be unrecognizable - fungi.
*~*~*~*
A federal judge has ordered U.S. wildlife officials to determine if wolverines should be protected under the Endangered Species Act. Officials were given eighteen months to make their decision.
*~*~*~* 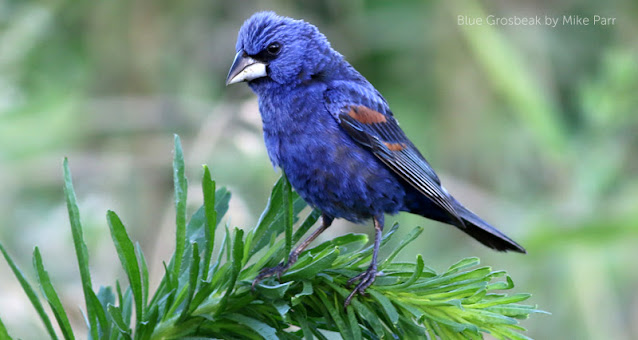 The American Bird Conservancy's Bird of the Week is the beautiful Blue Grosbeak.
*~*~*~* 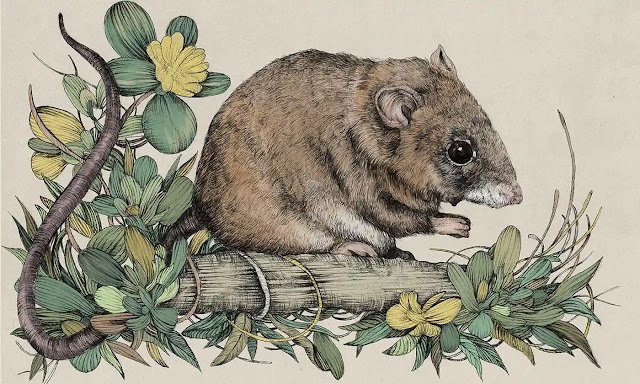 This is a depiction of the Bramble Bay melomys which holds the sad distinction of being the first mammal known to have become extinct because of the effects of climate change.
*~*~*~*
Why would a visitor to Yellowstone National Park not heed warnings to stay well away from bison? Do they think they are some big, furry, cuddly pets? Once again a visitor was seriously injured by one of the big animals when she got too close.
*~*~*~*
Unprecedented drought in Chile has made water a national security issue as more than half of the country's population live in areas of severe water scarcity.
*~*~*~*
Cross-breeding might be one way to produce animals that are more resistant to the effects of global warming but it could also mean losing distinctive species altogether.
*~*~*~* 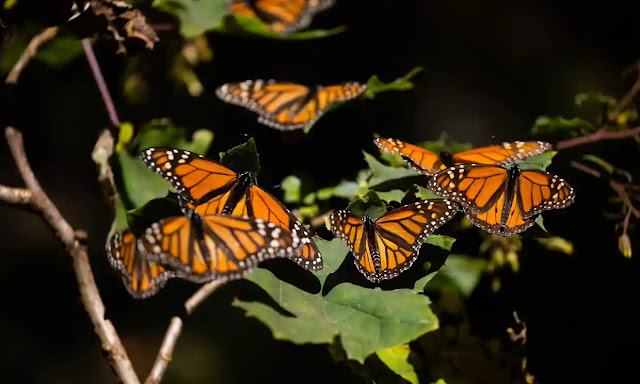 I think we would all agree that it is about time that we had some good news about Monarch butterflies and here it is: Mexican experts say that 35% more butterflies arrived to spend the season in the mountaintop forests during the most recent winter. The winter population of the butterflies covered seven acres.
*~*~*~*
Some states are trying a new approach in the effort to reduce the amount of plastic that is thrown away in this country every year. It involves making product manufacturers responsible.
*~*~*~*
There is evidence that at least some of the dinosaurs may have started out as warm-blooded animals and only later become more cold-blooded like reptiles.
*~*~*~*
Many top scientists working on the problem do not believe that carbon capture technologies (greenhouse gas removal from the atmosphere) will be the answer to solving global warming.
*~*~*~*
Megalodons were the largest shark to ever live, but it seems they were the loser in a competition with great white sharks.
*~*~*~*
New Mexico is in the midst of one of the worst fire seasons in the state's recorded history, fed by abnormally dry and hot conditions and spread by strong winds.
*~*~*~*
There is an art to photographing birds. Here are some of the products of the artists who have mastered it.
*~*~*~*
Improving poor soil without the use of fertilizers is the goal of a "regenerative agricultural system."
*~*~*~*
Threatened species are further imperiled by our consumption practices, according to a recent study.
*~*~*~*
The tiny Pacific island of Niue is creating a marine park meant to protect its waters, an area the size of Vietnam, from illegal fishing.
*~*~*~*
Here's a story with pictures of the battle between Blue-winged Teal around Lake Erie.
weekly roundup