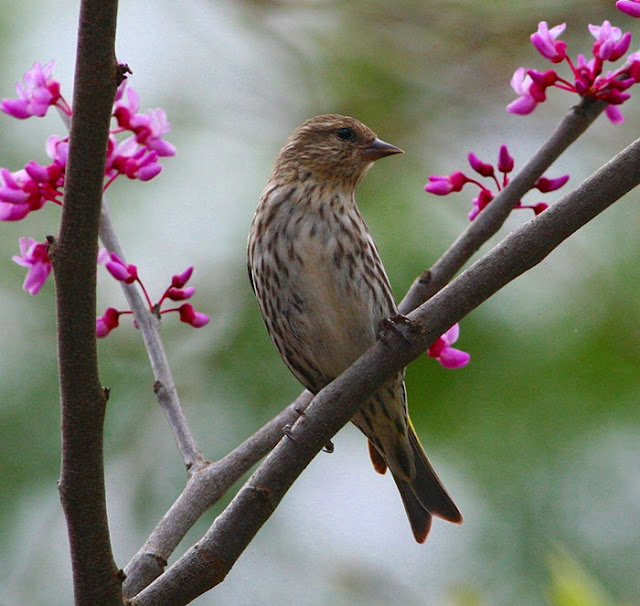 The redbud tree is blooming. Unfortunately, there are no Pine Siskins here this winter to perch in it. This picture is from a previous year.

Scientists have warned us for years that climate change will bring more extreme weather of all kinds. As far as I know, no scientist has expressed an opinion regarding a connection between the violent tornadoes that devastated middle Tennessee this week, but I admit that was my first thought when I heard that this was the strongest-rated tornado to hit anywhere in the nation in three years.

Scientists are confirming a connection between climate change and the wildfires that swept through a large swath of Australia in recent months. 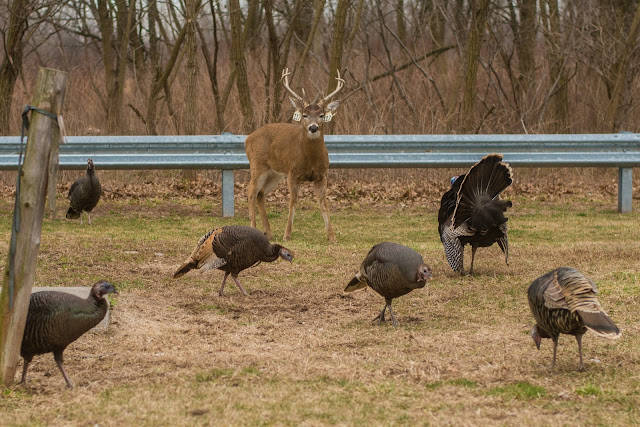 Yes, this is a part of New York City. (Image from The New York Times.)

The world's second-largest contiguous rainforest, the Congo Basin of central Africa, is losing its capacity for absorbing carbon dioxide, which would be extremely detrimental to its ability to store greenhouse gases related to climate change.

The real "Pirates of the Caribbean" are Magnificent Frigatebirds which have a well-earned reputation for the efficiency and effectiveness with which they plunder food from other birds.

As cougars continue to grow in population and expand their range, they are increasingly coming in contact with humans, which can sometimes be problematic.

The current federal government, through the EPA, is putting further far-reaching restrictions on the science that can be used in formulating environmental and public health regulations.

California has just had its driest February on record. This comes after a January that was also drier than average and a record dry autumn for much of the northern part of the state.

Six previously unknown species of geckos have been described by scientists in Australia. Some of the species are widely found in the country and had evidently been hiding in plain sight.

Feeding and watching backyard birds has become a popular activity for many Americans, but it is important to do the feeding in the right way. Here are some tips.

The meteorological winter of 2019-2020 has shattered records for warmth in many parts of the northern hemisphere. In Moscow, this was the warmest winter in nearly 200 years of record-keeping, with an average temperature at or above the freezing mark.

Conservationists on Kauai are using sound to attract endangered seabirds to protected areas for breeding. They play recordings of the sounds made by the species in order to welcome them to the sites.

Here's news of an interesting innovation in Philadelphia. A new apartment building there will function as its own power-producing plant. 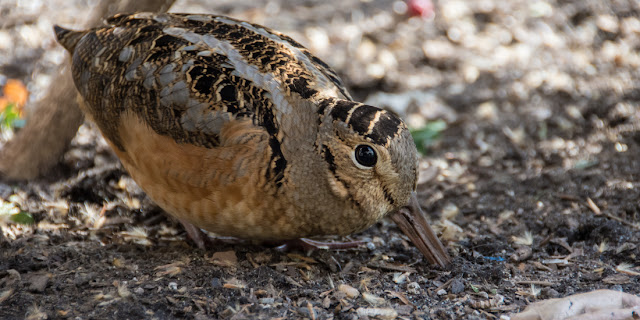 This is a Woodcock, a secretive bird of the woods that you might not expect to find in Manhattan, but the "Incidental Naturalist" tells us we would be wrong in that assumption.

This may not really have anything to do with the environment as such but it is a bit of science that has always completely fascinated me. I speak of Voyager 2 that has been traveling through space for 43 years and is now 13 million miles from Earth. And still phoning home. But starting next week when Voyager calls, Earth will not be able to answer for the next eleven months. So even though the probe will still be sending data back to us, if something goes wrong with it, scientists won't be able to send a fix because the space age equipment used to beam messages around the solar system will be offline for eleven months. Let us hope that nothing goes wrong in that time. Fly safely, Voyager, and take our message to whatever worlds are out there more than 13 million miles away.