May 24, 2015
I never knew that Herman Melville wrote poetry, but he did write at least one. It's a poem that commemorates one of the most terrible battles of our own Civil War, the battle at Shiloh in 1862 and it is my poem of the week on this Memorial Day weekend.

I've been to that battlefield many times for it is near the place where I grew up. I've walked its rolling terrain and the trails along the river, admired the many monuments from various states that were represented on those bloody days in April, 1962. Today it is a quiet, sacred place, a place where, 153 years ago, in a few hours, so many suffered and died in the name of politics which most of them probably barely understood.

It is the same with most battlefields, of course. The blood of the dead waters and fertilizes the fields, the survivors move on, and Nature takes over once again. The songs of birds and frogs and cicadas are heard once more in the land and swallows dip and dive and twitter over the places where many breathed their last.

Skimming lightly, wheeling still,
The swallows fly low
Over the field in clouded days,
The forest-field of Shiloh—
Over the field where April rain
Solaced the parched ones stretched in pain
Through the pause of night
That followed the Sunday fight
Around the church of Shiloh—
The church so lone, the log-built one,
That echoed to many a parting groan
And natural prayer
Of dying foemen mingled there—
Foemen at morn, but friends at eve—
Fame or country least their care:
(What like a bullet can undeceive!)
But now they lie low,
While over them the swallows skim,
And all is hushed at Shiloh. 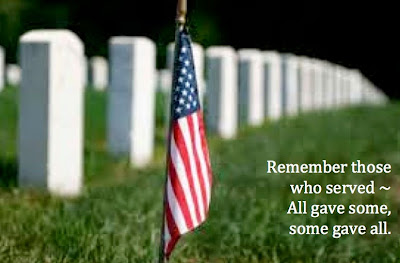