November 12, 2014
Have you heard about this letter to the editor from a Canadian citizen in British Columbia? It's been making a bit of a stir on the internet this week. 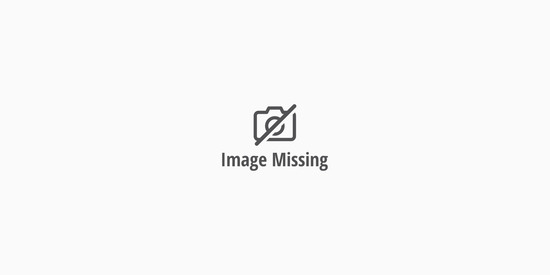 It might be a bit difficult to read in that format, so here is the text:

"Many of us Canadians are confused by the U.S. midterm elections. Consider, right now in America, corporate profits are at record highs, the country's adding 200,000 jobs per month, unemployment is below 6%, U.S. gross national product growth is the best of the Organization for Economic Cooperation and Development (OECD) countries. The dollar is at its strongest levels in years, the stock market is near record highs, gasoline prices are falling, there's no inflation, interest rates are the lowest in 30 years, U.S. oil imports are declining, U.S. oil production is rapidly increasing, the deficit is rapidly declining, and the wealthy are still making astonishing amounts of money.

"America is leading the world once again and respected internationally — in sharp contrast to the Bush years. Obama brought soldiers home from Iraq and killed Osama bin Laden.


"So, Americans vote for the party that got you into the mess that Obama just dug you out of? This defies reason.

"When you are done with Obama, could you send him our way?

Sometimes it is our closest neighbors who see us most clearly.  And what an image we present to them!

Ebola has essentially disappeared from the national headlines now that the election is over and it has served its purpose of scaring the bejeezus out of cranky old white voters.

(Of course, we shouldn't stereotype "cranky old white voters." After all, I am one myself, but I was never terrified by Ebola or ISIS or desperate brown children or any of the other bogeymen conjured up by fear mongering right wingers during the election season. There are still a few of us...)

Last night, Chris Hayes of MSNBC did a segment on Ebola in which he "congratulated" cable news on its even-handed and low-key coverage. It's pretty good.

So now that they no longer have Ebola to freak out about, what's the latest "outrage" they are screaming about? President Obama in China, of course!

"OMG! HE'S WEARING A PURPLE SUIT!" (An outfit provided by his hosts to all their guests to wear.)

"OMG! HE BOWED HIS HEAD TO THE CHINESE LEADER!

"OMG! HE JUST SIGNED AN AGREEMENT WITH CHINA FOR A WAR ON COAL!"

There is literally no end to their store of outrage when it comes to President Obama and, frankly, it could all be summed up in just three little words: "OMG! HE'S BLACK!"